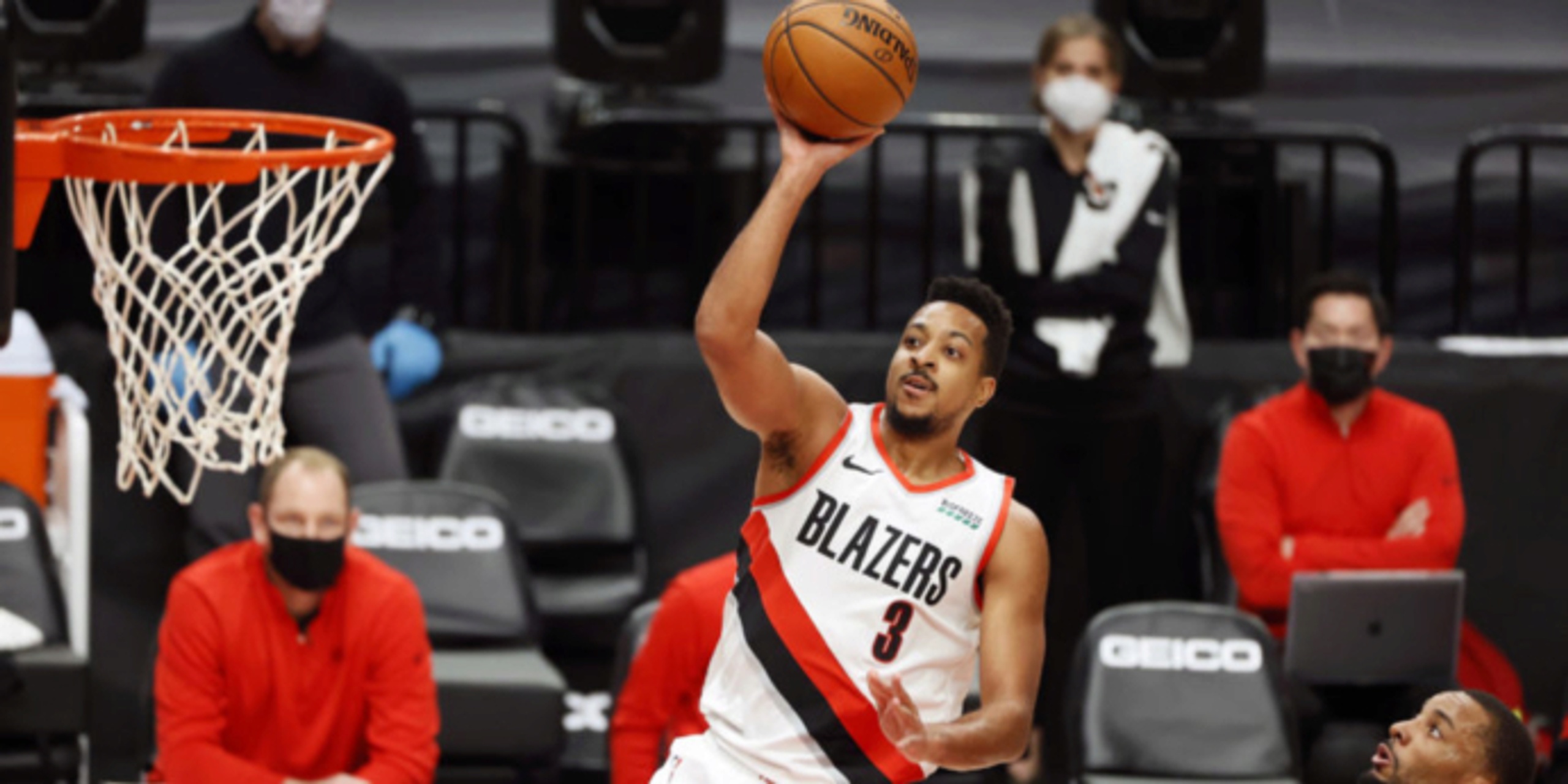 CJ McCollum hoping to return from foot injury next week

CJ McCollum could be nearing a return from a foot injury if his prediction holds true.

“If I was a betting man, I would bet on next week, but I can’t bet on sports,” McCollum told The Athletic on Sunday.

ANALYSIS: McCollum has been sidelined by the injury since Jan. 16, and has played just 13 games all season. The 29-year-old sharpshooter would bring a huge boost to the Trail Blazers as they attempt to improve their fifth-place standing in the Western Conference. In the thirteen games prior to injury, McCollum was averaging 26.7 points per game while shooting over 44 percent from three.