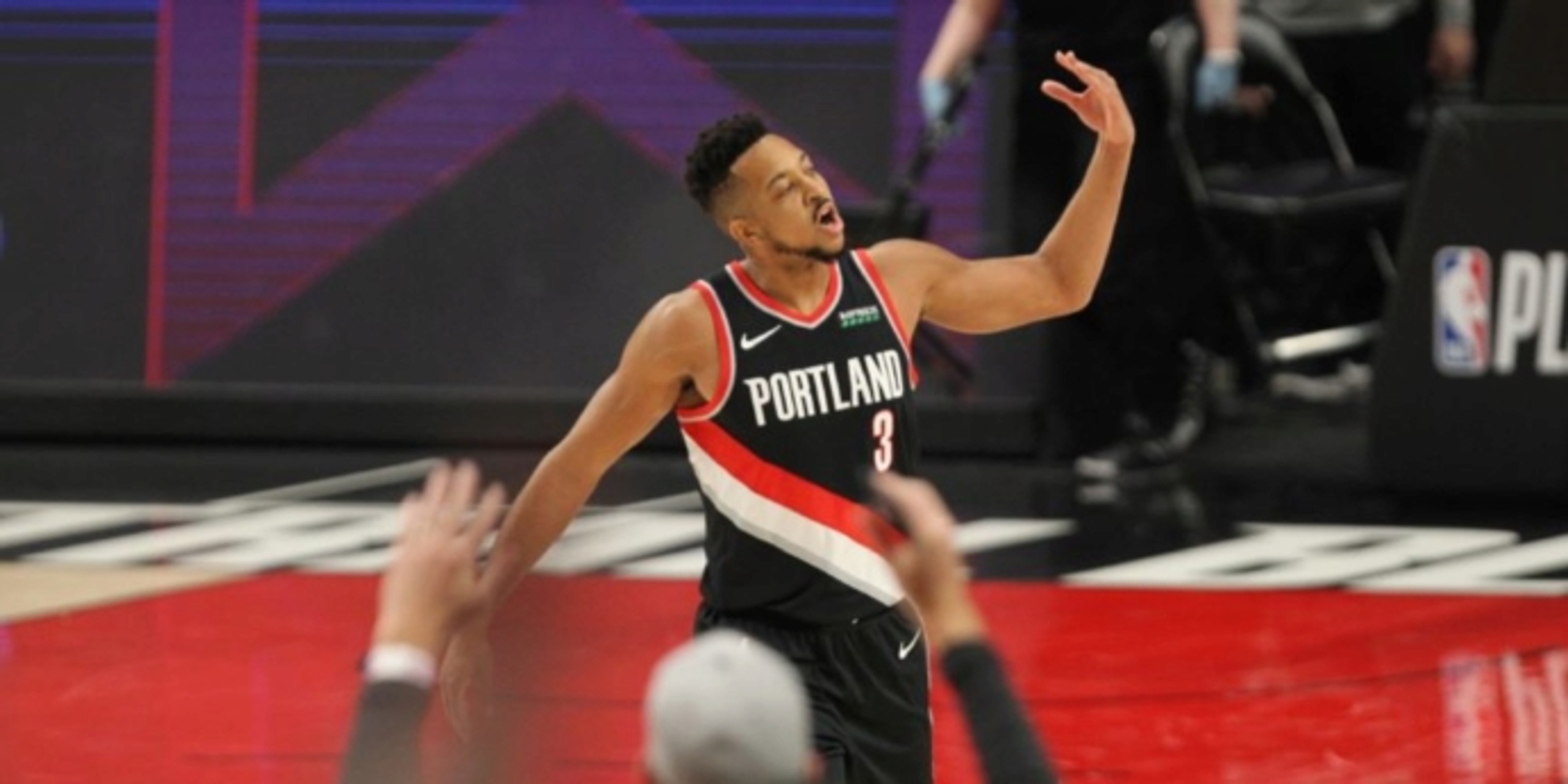 CJ McCollum: 'Every year we have a chance to win a championship'

In an interview with Jake Fischer of Bleacher Report, CJ McCollum affirmed his belief that the Portland Trail Blazers have what it takes to win an NBA championship next season.

"I think whenever we step on the court, we have a chance to win a championship," McCollum said. "If you don't have that mindset and that mentality, then you shouldn't play. That's my mindset and mentality every year — to compete at the highest level, to really focus on being the best version of myself as a player to help us win. That being said, I feel like every year we have a chance to win a championship. But in the NBA, there's so many things that go into that. You need a little bit of luck. "

ANALYSIS: Portland made relatively few moves this offseason after falling in the first round of the 2020-21 playoffs to the Denver Nuggets. The most notable decisions included hiring Chauncey Billups as the new head coach and re-signing Norman Powell to a five-year contract worth $90 million. Star guard Damian Lillard has been vocal about wanting major roster improvements to help win a title.