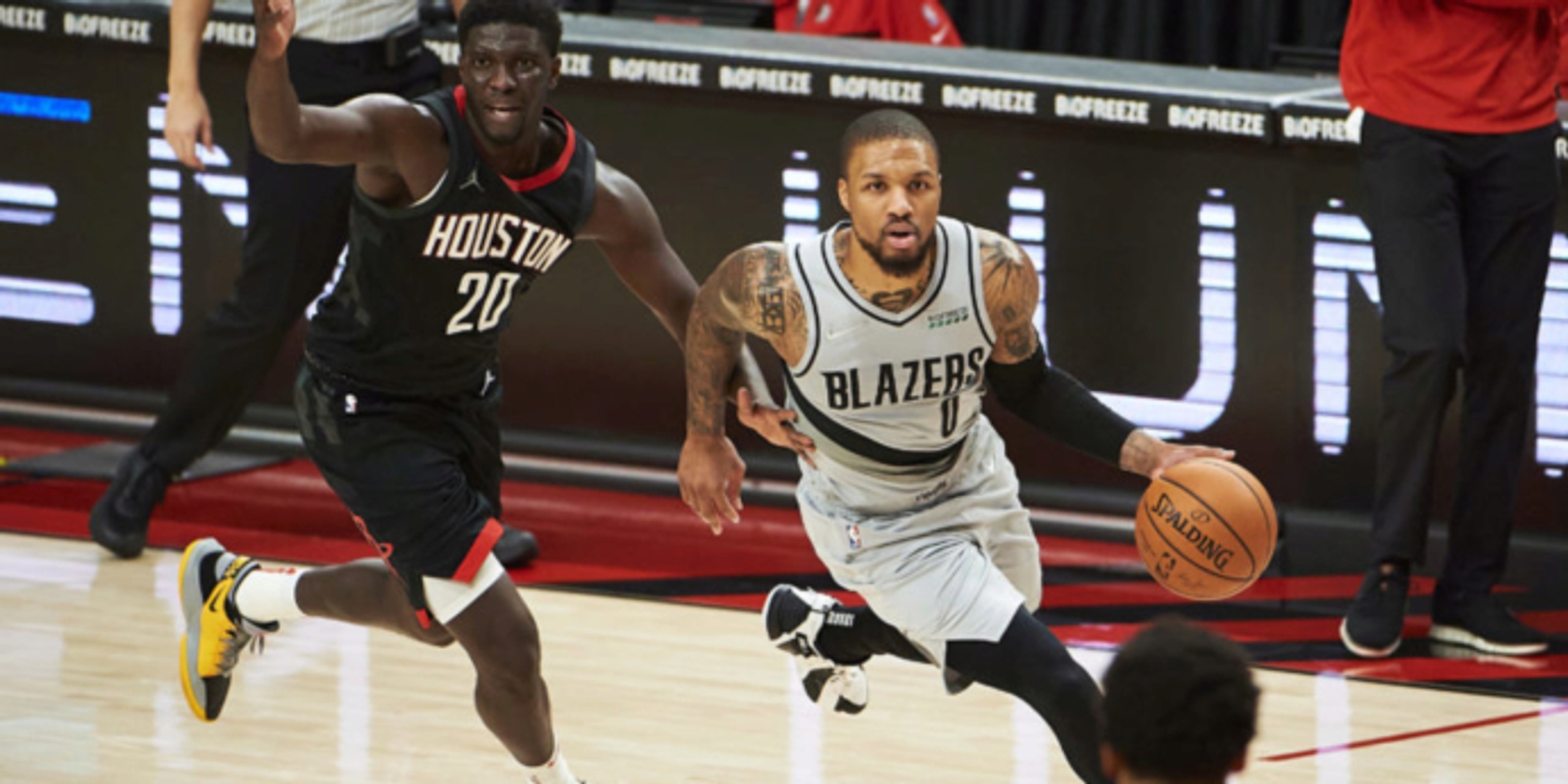 Damian Lillard on trade rumors: 'I know what the truth is. I know where I stand'

Damian Lillard addressed the summer rumors about potentially requesting a trade in a story written by Christopher Kamrani of The Athletic.

“You get to a position where it’s like, ‘Do I defend myself or do I just say nothing.’ For me, when I’m just hearing stuff that’s not the facts, I’m going to say I didn’t say that,” Lillard said. “Some things I’ve just got to let it be said. I know what the truth is. I know where I stand. It’s not my duty to make the public know … it’s not my job to make them aware of what that is.

ANALYSIS: This isn't exactly a revealing stance, but Lillard does not provide any indication here that he wants out of Portland. The superstar point guard is entering his tenth season with the franchise after averaging 28.8 points and 7.5 assists per game in 2020-21.