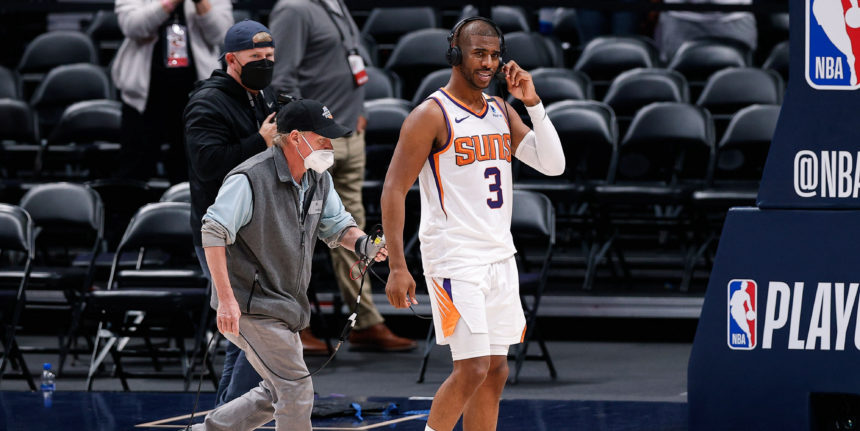 CP3 remains in health/safety protocols, out for Game 1 of WCF

Update: Suns star Chris Paul (protocols) is out for Game 1 of the Western Conference finals vs. the Clippers.

The Suns say Chris Paul remains in health and safety protocols. Further updates on his status will be provided as appropriate.

ANALYSIS: Game 1 of the Western Conference Finals begins tomorrow afternoon in Phoenix as the Suns get set to take on the Clippers, and it seems increasingly more likely that Paul will be sidelined for at least Game 1 as he remains in the league's health/safety protocols.