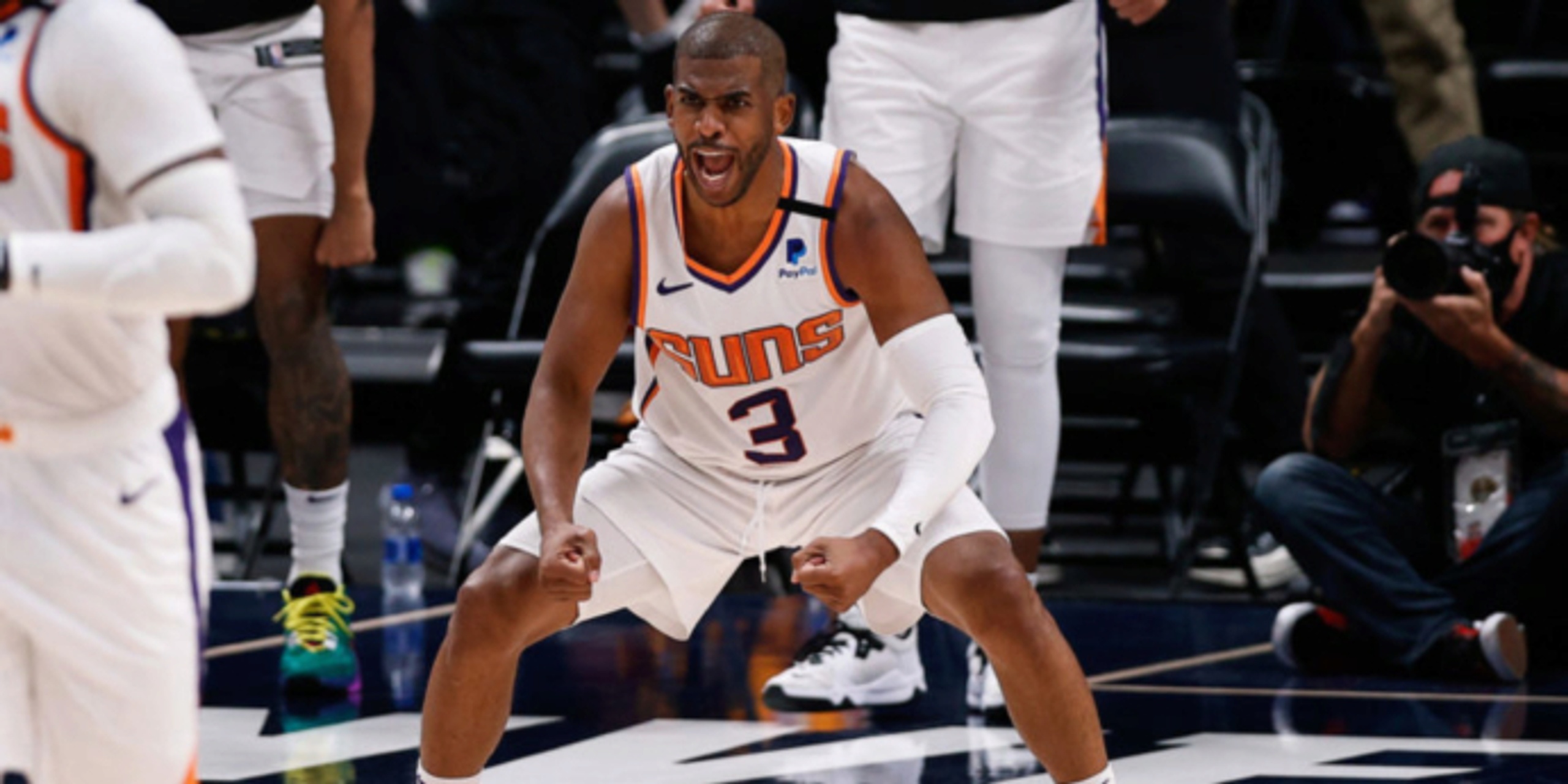 Chris Paul is back: CP3 will start for the Suns in Game 3

Phoenix Suns star Chris Paul will be in the starting lineup tonight in Game 3 of the WCF against the Los Angeles Clippers, league sources tell Chris Haynes of Yahoo Sports.

It was reporting that Paul intended to play, but now it sounds official. Paul missed the first two games of the series after testing positive for COVID-19. However, Haynes reported that Paul passed his cardio exam on Wednesday -- the final step in returning to play as part of the NBA's health and safety protocols.

The 36-year-old point guard averaged 25.5 points and 10.2 assists per game in Phoenix's second-round sweep of the Denver Nuggets. The Suns lead the series 2-0.