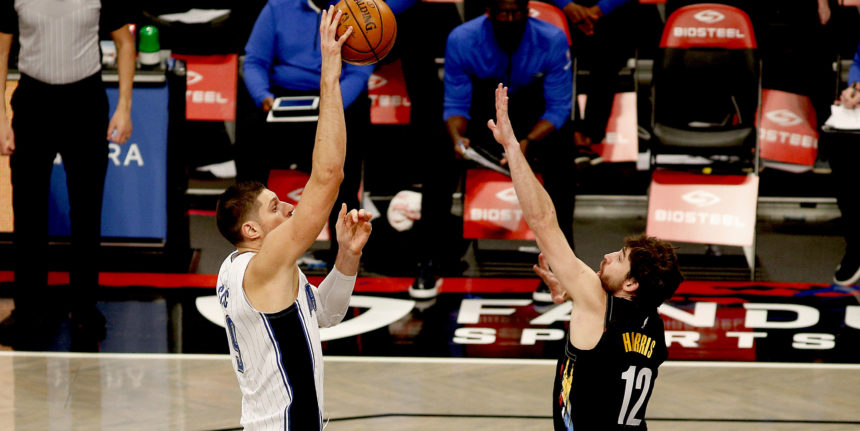 ANALYSIS: Both would be high-value trade targets for Boston. Vucevic is averaging 24.6 points and 11.6 rebounds per game in Orlando, and is reportedly still a coveted asset for the Magic. Meanwhile, Grant is one of the leading candidates for Most Improved Player this season. In his first year as a Piston, Grant is averaging a career-high 23.4 points per game as one of the bright spots on a struggling team.