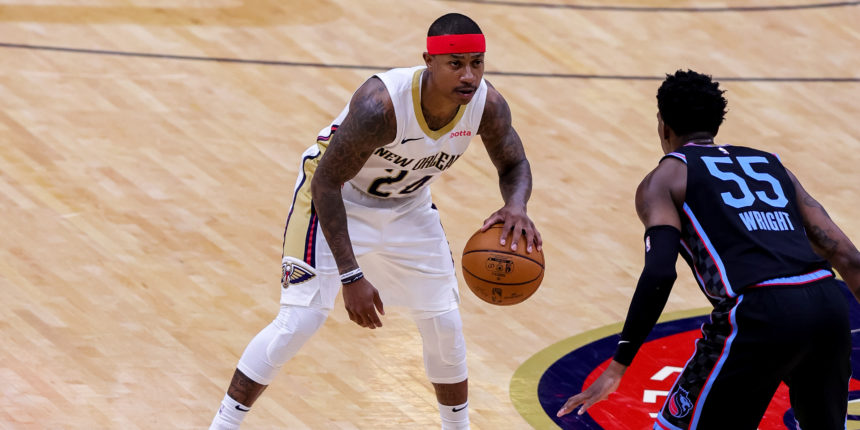 Boston, I’m told, has interest in an Isaiah Thomas reunion, with new Celtics president of basketball operations Brad Stevens known to be one of Thomas’ biggest fans.

ANALYSIS: Thomas appeared in just three contests last season for the New Orleans Pelicans. It would be quite the reunion for the former Celtics fan favorite, who was the centerpiece of Boston's side of the 2017 Kyrie Irving blockbuster. Thomas played two-plus seasons with the Celtics, highlighted by a 2016-17 campaign in which he averaged 28.9 points per game.