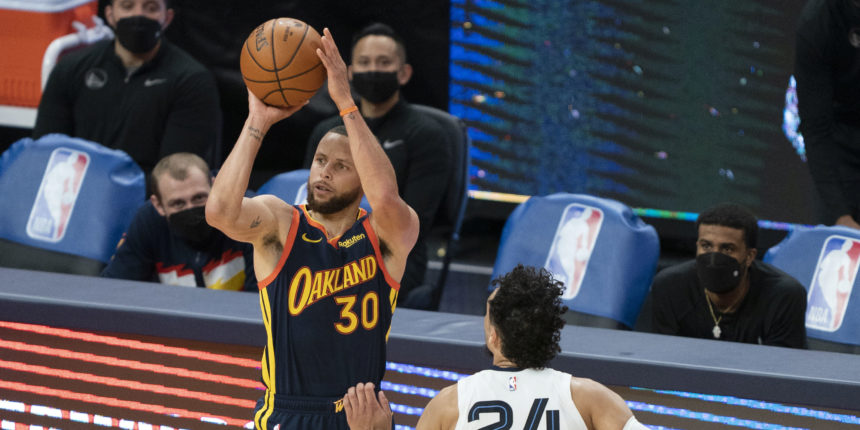 Golden State’s Stephen Curry, I’m told, will soon be agreeing to a four-year, $215 million extension with the Warriors.

ANALYSIS: Curry would be re-signing with the franchise that drafted him seventh overall in 2009. At age-33, he is the face of the franchise, having led them to three NBA championships. Curry will look to get Golden State back in the playoffs after falling in the Play-In Tournament last season.