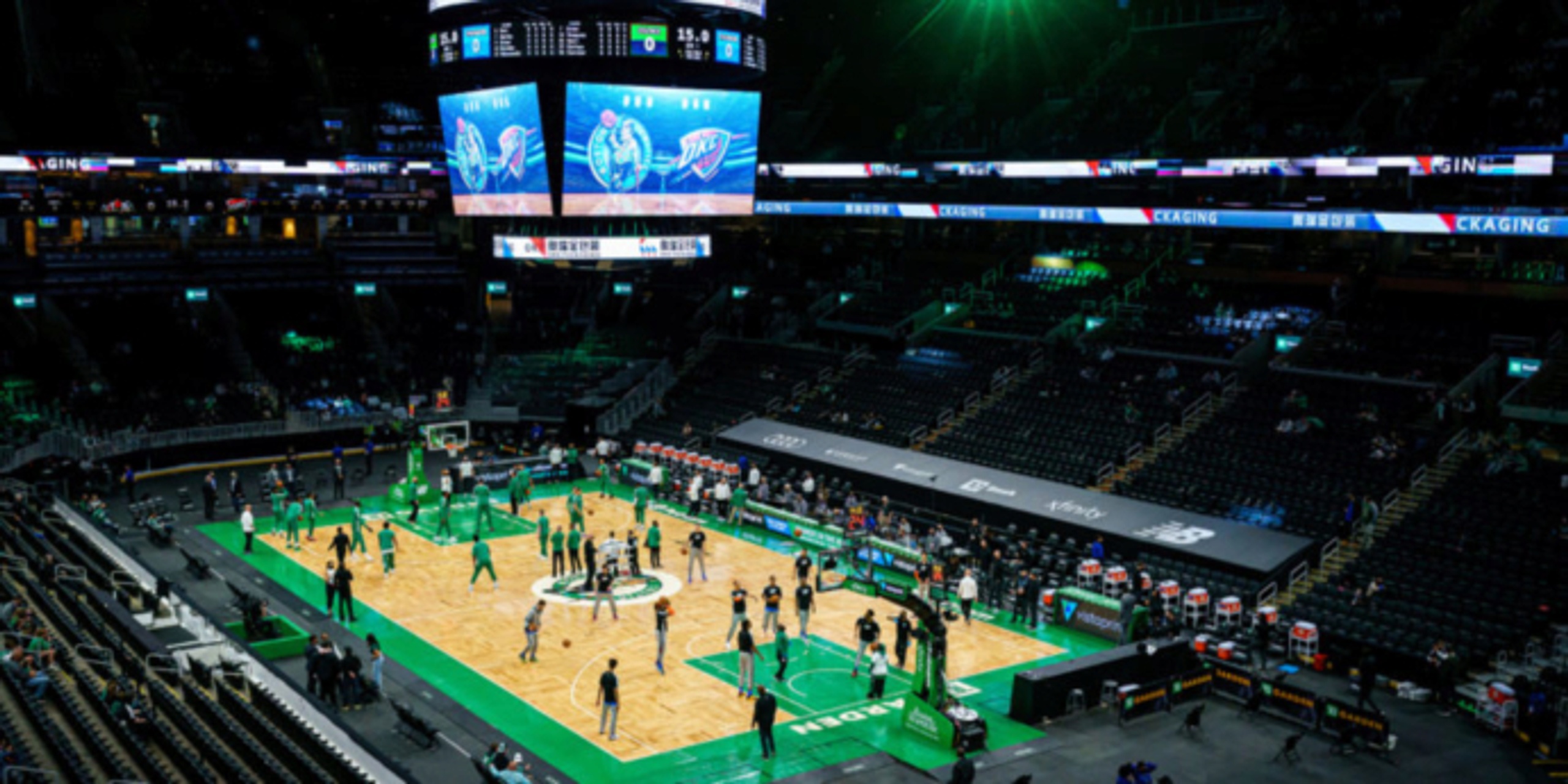 The Boston Celtics held a moment of silence before their game vs. the Oklahoma City Thunder on Tuesday night to honor the late Terrence Clarke, who tragically passed away last week in a car accident.

Clarke was a Boston native and played one season at the University of Kentucky, and was set to enter this year's NBA Draft with Klutch Sports Group as his representation before the accident occurred.

To commemorate his impact on and off the floor, the Celtics paid tribute to Clarke with a video on the big screen and a moment of silence.

A tribute to Terrence Clarke from the Celtics pic.twitter.com/9jDjOrBDGQ

BasketballNews.com extends its deepest sympathies and condolences to the Clarke family at this difficult time.