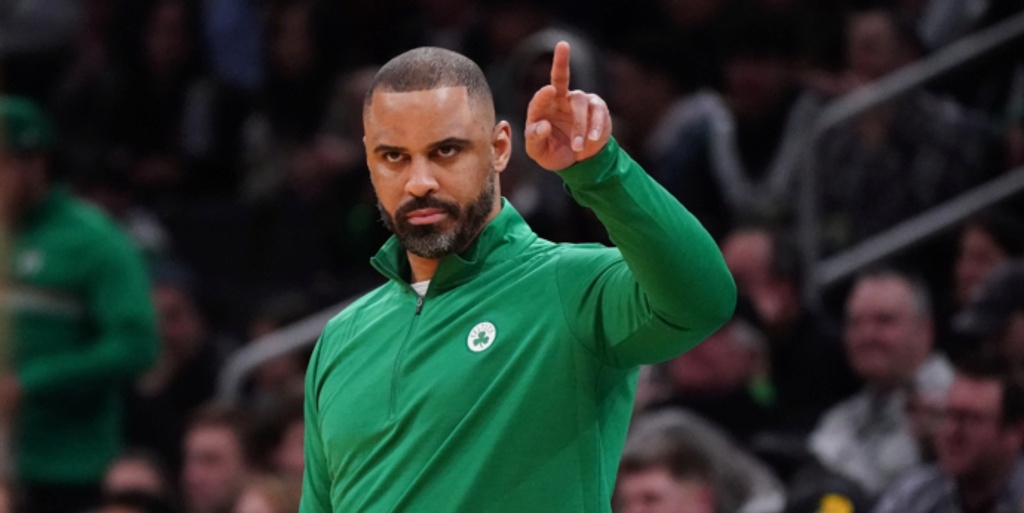 The Boston Celtics have announced that head coach Ime Udoka has been suspended for the entire 2022-23 season for "violations of team policies". A decision about his future with the team beyond this season will be made at a later date.

The suspension had been expected following word that Udoka had an intimate relationship with a female member of the franchise's staff which is considered a violation of the organization's guidelines.

The Celtics have made assistant coach Joe Mazzulla the interim head coach, according to ESPN's Adrian Wojnarowski.

In his first year as the Celtics head coach, Udoka guided the team to a 51-21 record with the team advancing to the NBA Finals for the first time in 12 seasons.

Udoka has issued a statement to ESPN's Malika Andrews saying "I would like to apologize to our players, fans, the entire Celtics organization, and my family for letting them down" while also accepting the team's decision to suspend him.