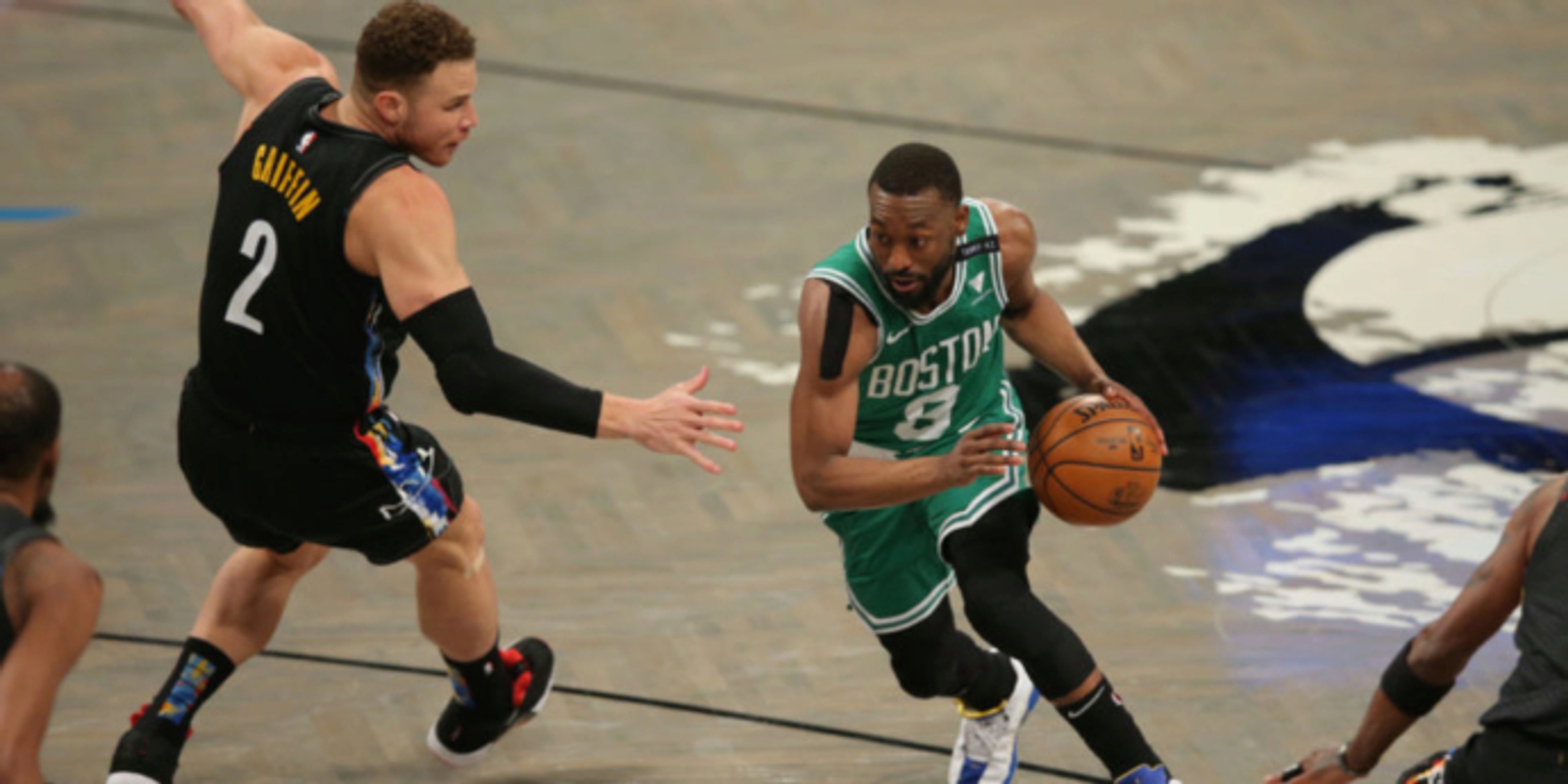 The Boston Celtics reportedly tried to trade Kemba Walker to the San Antonio Spurs for LaMarcus Aldridge prior to the NBA trade deadline, according to Chris Mannix of Sports Illustrated.

Mannix added that the Celtics attempted to make the move because of the two years and $76 million remaining on Walker's contract. He also said the rumors upset Walker:

"The Celtics front office was looking for a way to get out from under that contract, and ultimately were not able to do that despite having conversations with multiple teams over the last several months," Mannix said. "That frustrated Kemba Walker.

"Kemba is among the most loyal guys you're going to find in profressional sports... so for Kemba to hear his name and understand his name was in trade rumors, that absolutely has frustrated him over the last six-to-eight months."

Walker averaged 19.3 points and 4.0 assists per game with the Celtics this year while dealing with a number of injuries. Aldridge ended up being bought out by San Antonio before signing with the Brooklyn Nets and retiring due to a heart condition.