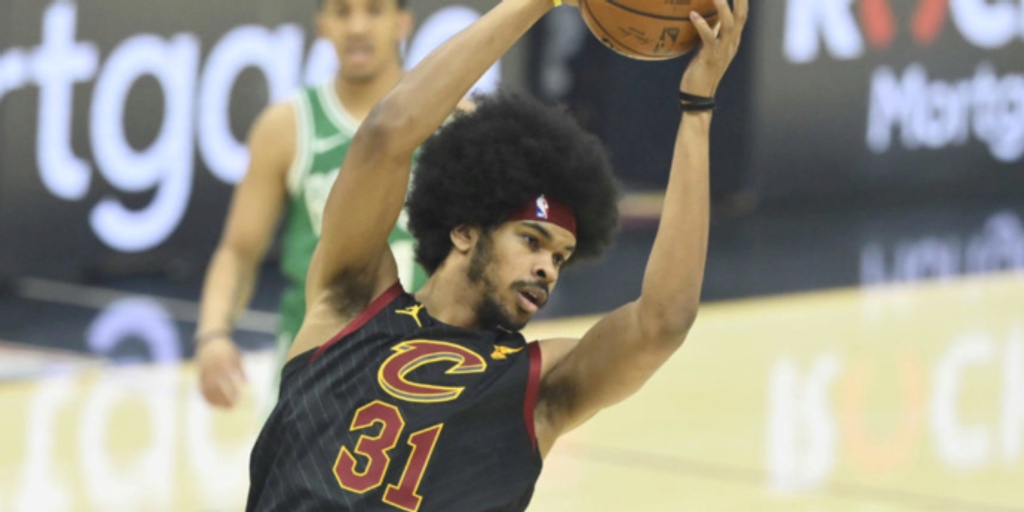 In what was a formality, the Cavs extended a qualifying offer to starting center Jarrett Allen on Friday afternoon, making him a restricted free agent, league sources tell cleveland.com.

Cleveland, which had until Aug. 1 to make a decision about the qualifying offer, can now match any offer Allen receives this summer. Re-signing him to a long-term deal is an offseason priority and in anticipation of leaguewide interest, members of the front office have sent clear signals about a willingness to pay to keep him in Cleveland.

ANALYSIS: Chris Fedor added that the Charlotte Hornets, Toronto Raptors, Dallas Mavericks and Sacramento Kings are expected to be interested in signing a center this summer and Toronto, Dallas and Charlotte are among the teams with cap space -- if Allen is willing to consider other suitors. Cavs GM Koby Altman has high hopes for the 23-year-old center, saying, “One of our biggest successes all season was trading for Jarrett Allen. He remains a remarkable fit for us, this team, our culture, what we need. Low usage but high efficiency rim protector and defender who can do everything for you. He loves it here and wants to be here.”