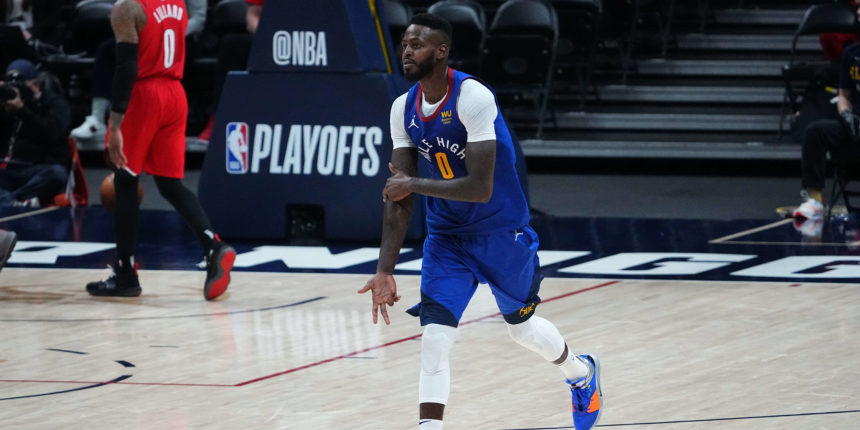 Denver Nuggets forward JaMychal Green has declined his $7.6 million player option for the 2021-22 season and will become an unrestricted free agent, sources tell The Athletic and Stadium.

ANALYSIS: Charania added that there’s expected to be strong mutual interest between Green and the Nuggets on a new deal in free agency, but the 7-year NBA veteran will have other suitors in free agency too. Green had averages of 8.1 points and 4.8 rebounds in 19.3 minutes per game for the Nuggets this season.