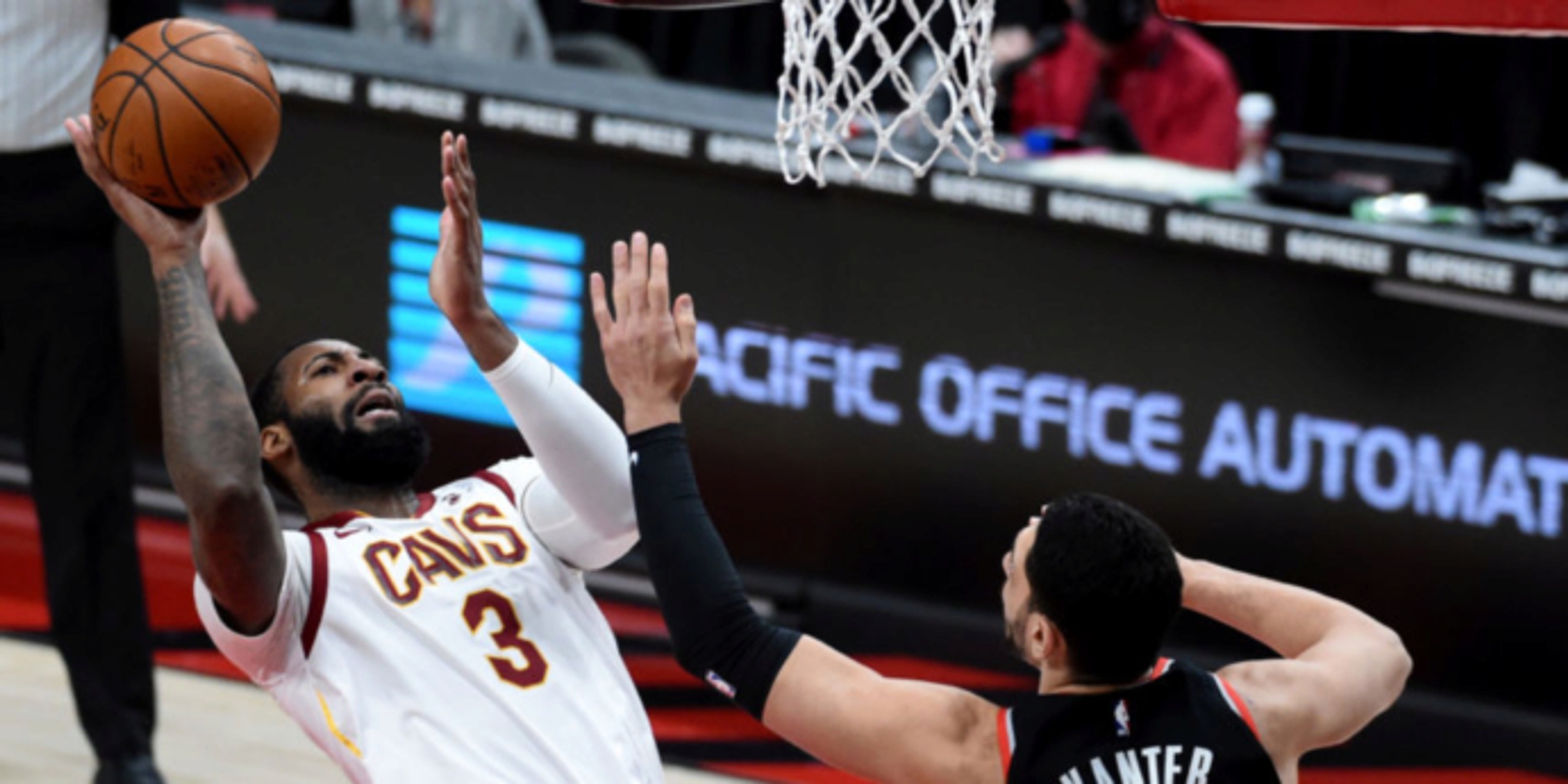 In a long awaited move, the Cleveland Cavaliers have agreed to a buyout with center Andre Drummond, according to The Athletic.

Andre Drummond has agreed to a contract buyout with the Cleveland Cavaliers and will become a free agent, sources tell @TheAthletic @Stadium.

Drummond hasn't played for the team in over a month, but averaged 17.5 points and 12.9 rebounds for Cleveland in 33 games that stretched over two season. He was acquired by the Cavaliers last season, but once the team traded for Jarrett Allen, Drummond saw his role diminished and the two sides mutually agreed to part ways. The Los Angeles Lakers, LA Clippers, Brooklyn Nets, New York Knicks, and Charlotte Hornets are all thought to be potential landing spots for the big man in free agency.