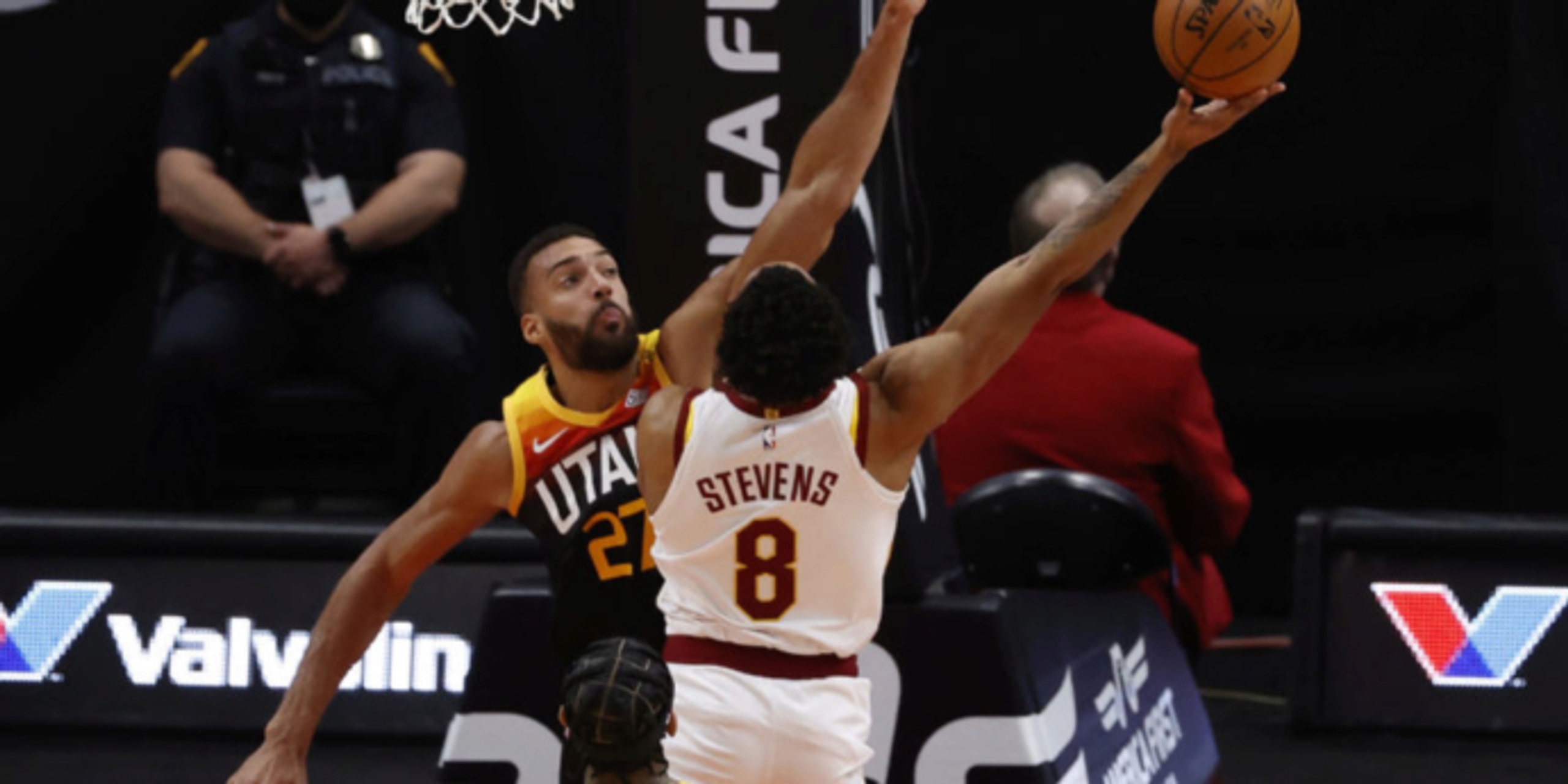 The Cleveland Cavaliers and forward Lamar Stevens have come to terms on a multiyear contract agreement, according to The Athletic.

Stevens had been on a two-way deal with Cleveland this year, and has appeared in 37 games for the team as a rookie.

Our own Spencer Davies confirmed the news this afternoon.