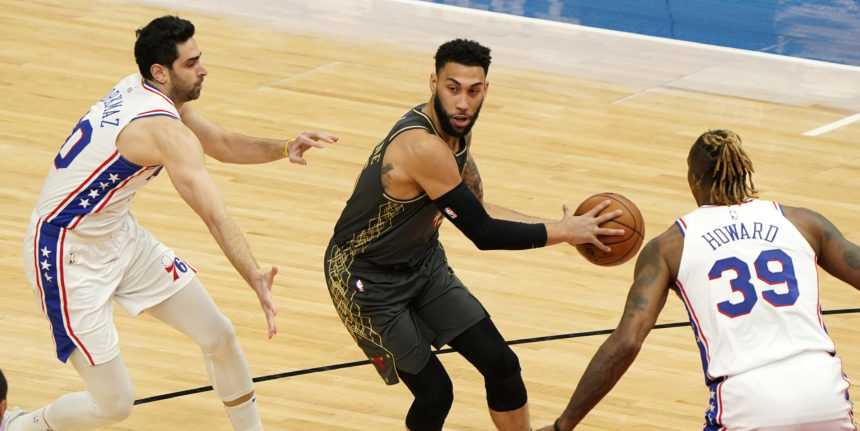 ANALYSIS: Valentine was the No. 14 pick in the 2016 NBA Draft and had spent his entire career with the Chicago Bulls. The 27-year-old averaged 6.5 points and 3.2 rebounds per game in a bench role with Chicago last season.