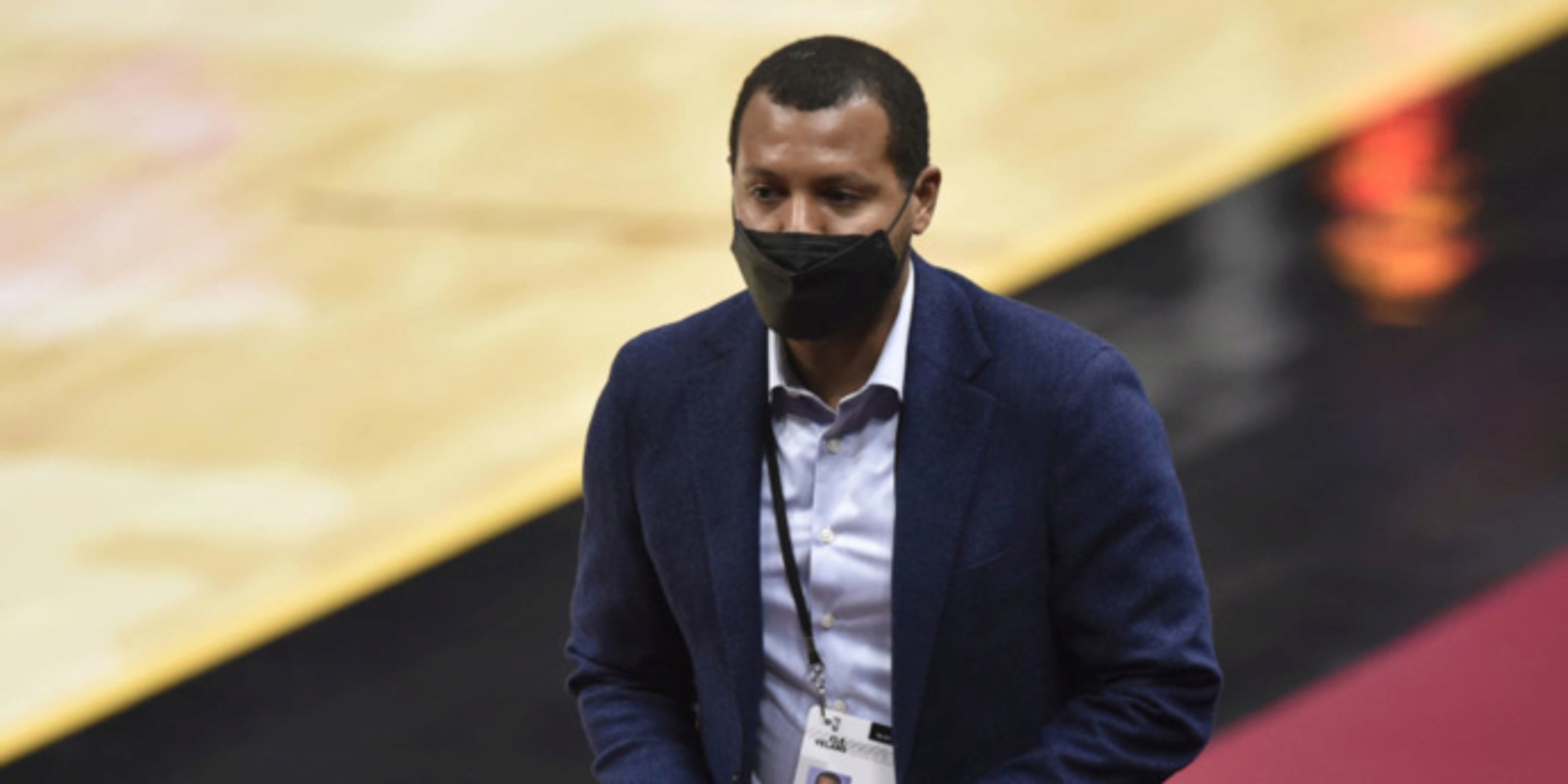 Cavaliers 'definitely looking into' trading for No. 1 overall pick

Even though this is considered “smokescreen season” around the NBA, sources tell cleveland.com the Cavs are “definitely looking into [trading for the first overall pick]."

ANALYSIS: This follows an ESPN report from earlier in the week that said Cleveland, Houston, New Orleans and Oklahoma City are among teams pursuing a trade for the top pick in this year's NBA Draft. The Cavs currently have the third pick in the first round.

According to Fedor, any deal involving the Cavs would likely look similar to the Celtics-76ers trade from 2017. In that move, the Celtics traded down from pick No. 1 in exchange for Philly's third overall pick and a lightly-protected future first rounder from the Sacramento Kings.