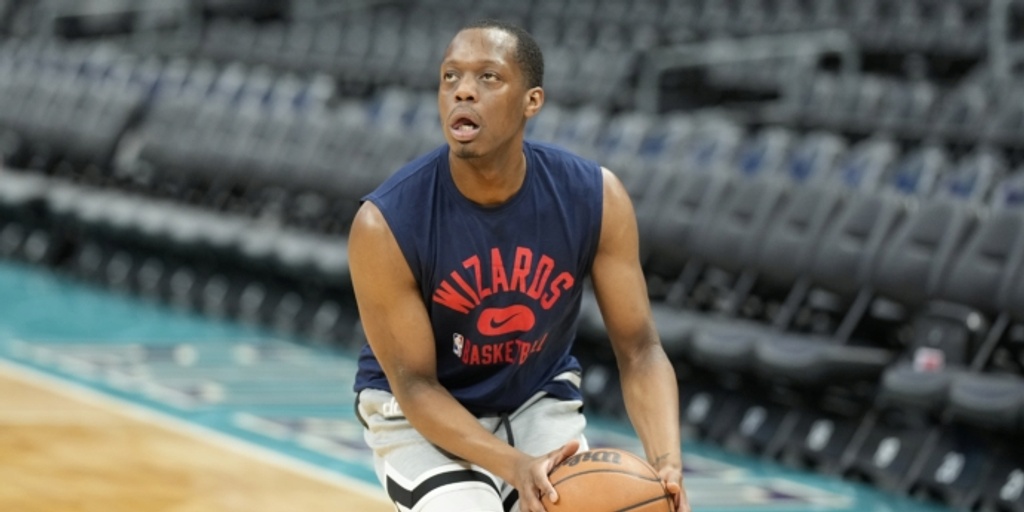 Winston spent the last two seasons on two-way contracts with the Washington Wizards before becoming an unrestricted free agent this summer. The former Michigan State player was the 53rd pick in the 2020 NBA Draft and appeared in just 29 games with the Wizards, averaging 1.9 points and 0.7 assists in 4.7 minutes per game.

While playing for the Capital City Go-Go, the Wizards' G League affiliate, he played in 21 games this past season coming off the bench to average 12.8 points and 4.8 assists.

The Wizards did not offer Winston a qualifying offer, making him a restricted free agent. The 24-year-old will now play for Bayern Munich competes in the EuroLeague and Basketball Bundesliga, Germany's top professional league.