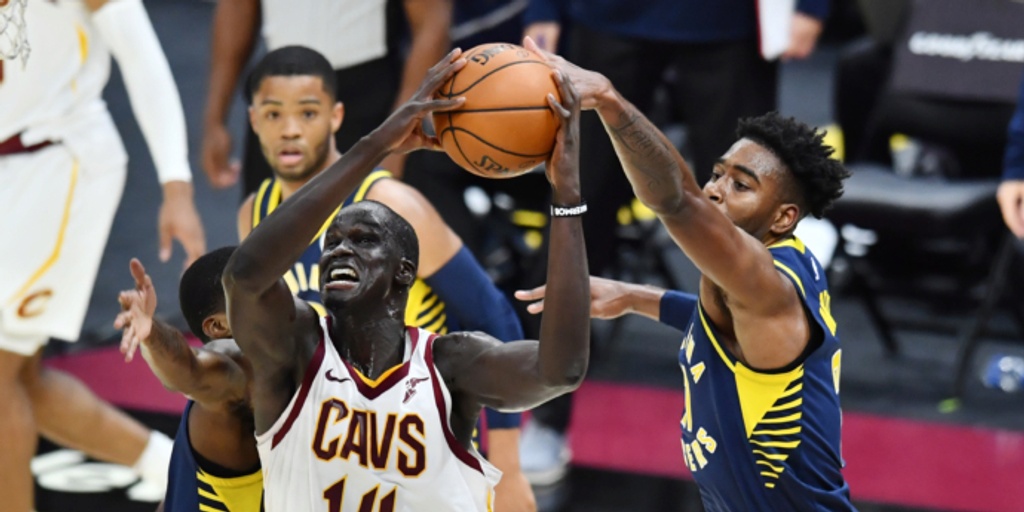 Thon Maker has signed a deal with the Fujian Sturgeons of the Chinese Basketball Association.

Maker was taken with the 10th overall pick in the 2016 NBA Draft. He also played with the Pistons and Cavaliers during his five seasons in the league.  While he was a raw seven-footer with plenty of potential but he never progressed enough to earn a major role in the NBA.

The South Sudanese-Australian center last played with the NBA G-League Club Long Island Nets where he averaged 7.9 points and 6.5 rebounds in 21 games.

Prior to that, the 25-year-old signed on with Hapoel Jerusalem where he struggled, averaging 2.8 points, 3.5 rebounds, and 1.0 assists.

Recently, he won the FIBA Asia Cup as a member of the Australian national team where he averaged 17.2 points, 8.8 rebounds, 2.3 assists, and 21.0 EFF.