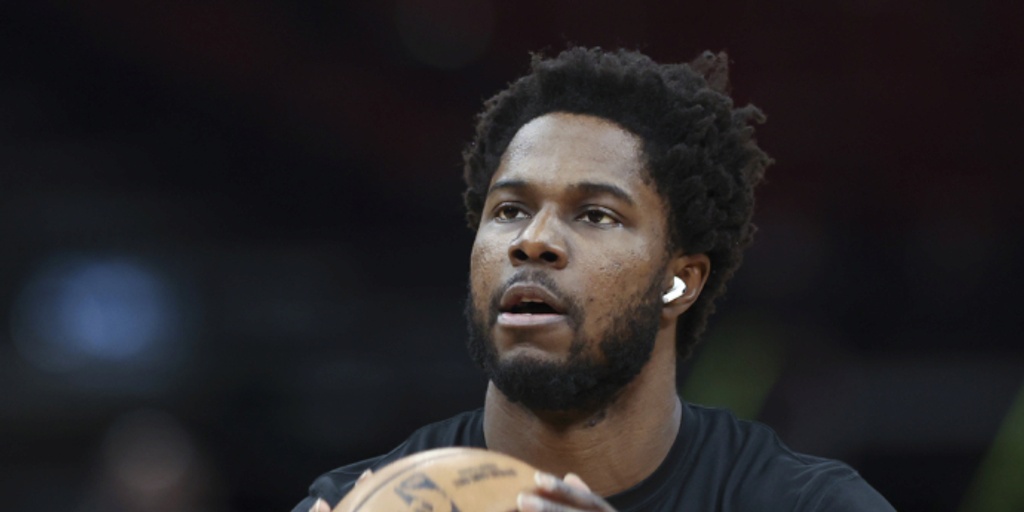 Veteran NBA forward Semi Ojeleye has reached a two-year deal to play for Virtus Bologna in Italy, the team announced in a press release.

Ojeleye was the 37th pick in the 2017 draft, playing his first four seasons in the NBA with the Boston Celtics. In 2021, he signed with the Milwaukee Bucks and was traded midseason to the Los Angeles Clippers before being waived.

The 27-year-old has averaged 3.4 points and 2.2 rebounds in his five NBA seasons. He now joins the Virtus Bologna club that plays in Italy's LBA and the EuroLeague, a team that also includes former NBA players Marco Belinelli, Milos Teodosic, Nico Mannion, and Jordan Mickey.