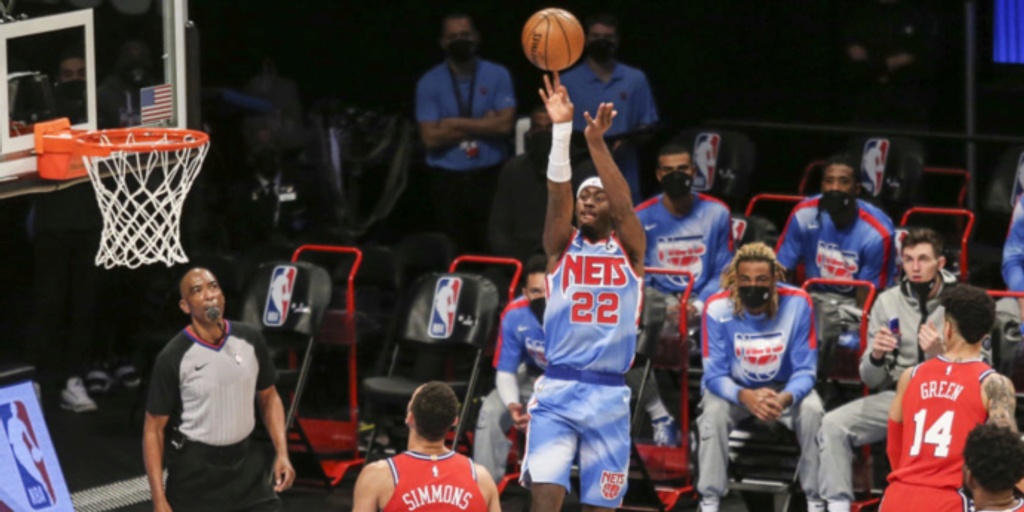 Caris LeVert could return for Pacers during season's second half

Caris LeVert is reportedly on track to return to game action for the Indiana Pacers during the second half of the NBA season.

ANALYSIS: LeVert has yet to play a game for Indiana since coming over via the James Harden blockbuster in January. He still does not have a timetable, but a second half return would be stunning given LeVert's kidney surgery in January. He would add a nice scoring puch to a middling Pacer offense.