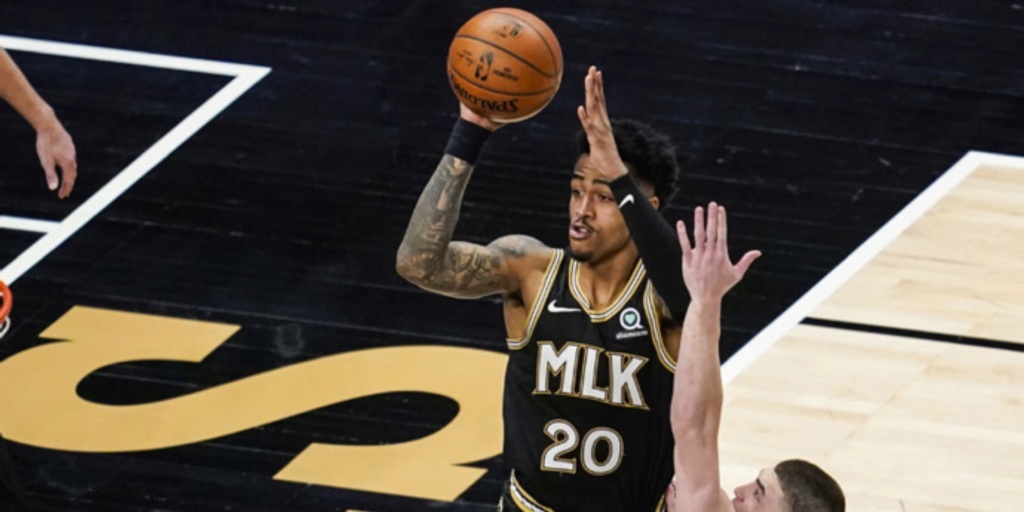 The Minnesota Timberwolves have demonstrated interest in John Collins of the Atlanta Hawks and Aaron Gordon of the Orlando Magic.

ANALYSIS: The Wolves have been lacking a long-term partner for Karl-Anthony Towns, almost since he entered the league as the first overall pick in 2015. Collins has been involved in trade rumors for over a month, as the Hawks deal with a tumultuous situation.

According to Charania, the Wolves had meaningful talks with the Magic about Gordon before he dealt with an ankle sprain, and those talks could pick back up as he recovers.