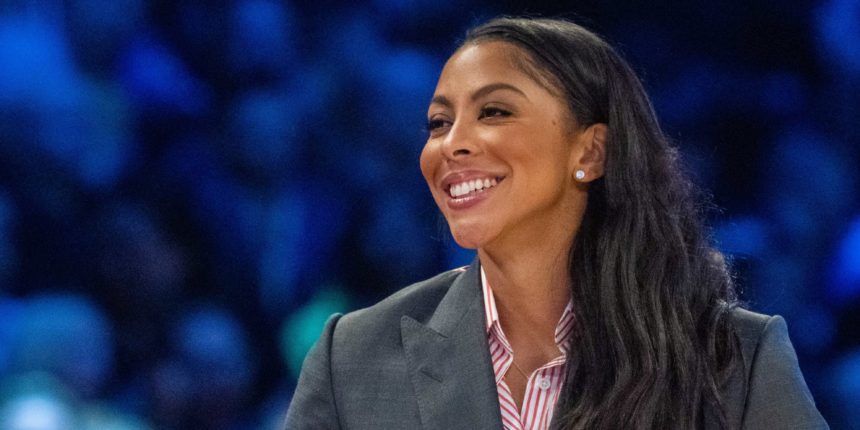 Today, 2K Sports announced that Candace Parker will be the first woman to ever grace the cover of an NBA 2K game.

Parker will be a cover athlete for NBA 2K22. She joins Luka Doncic, Dirk Nowtizki, Kevin Durant and Kareem Abdul-Jabbar as players who will feature on three covers of the game. NBA 2K22 releases for the first time on September 10.