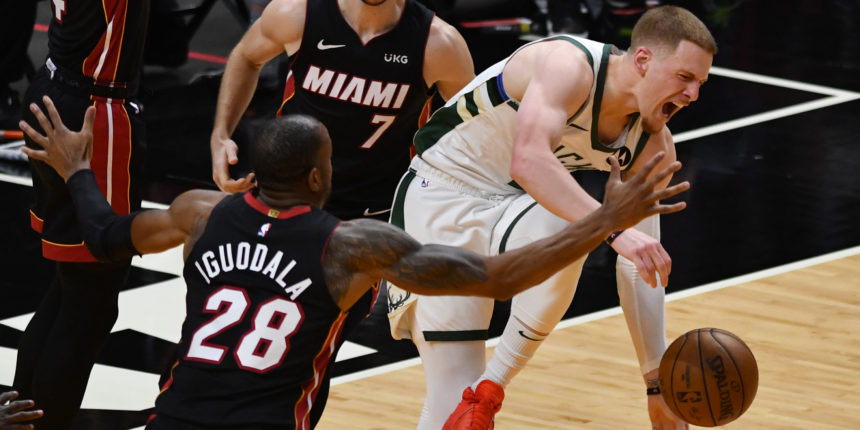 The surgery was performed in Green Bay, Wis., by Dr. Robert Anderson with oversight by Bucks team physician Dr. Carole Vetter of the Froedtert & the Medical College of Wisconsin health network.

Additional updates on DiVincenzo’s status will be provided as appropriate.

ANALYSIS: Donte DiVincenzo suffered the injury in Game 3 of Milwaukee's first round matchup vs. the Heat and shortly after was ruled out for the remainder of the postseason.

DiVincenzo was averaging 10.4 points and 5.8 rebounds per game for the Bucks in the playoffs.