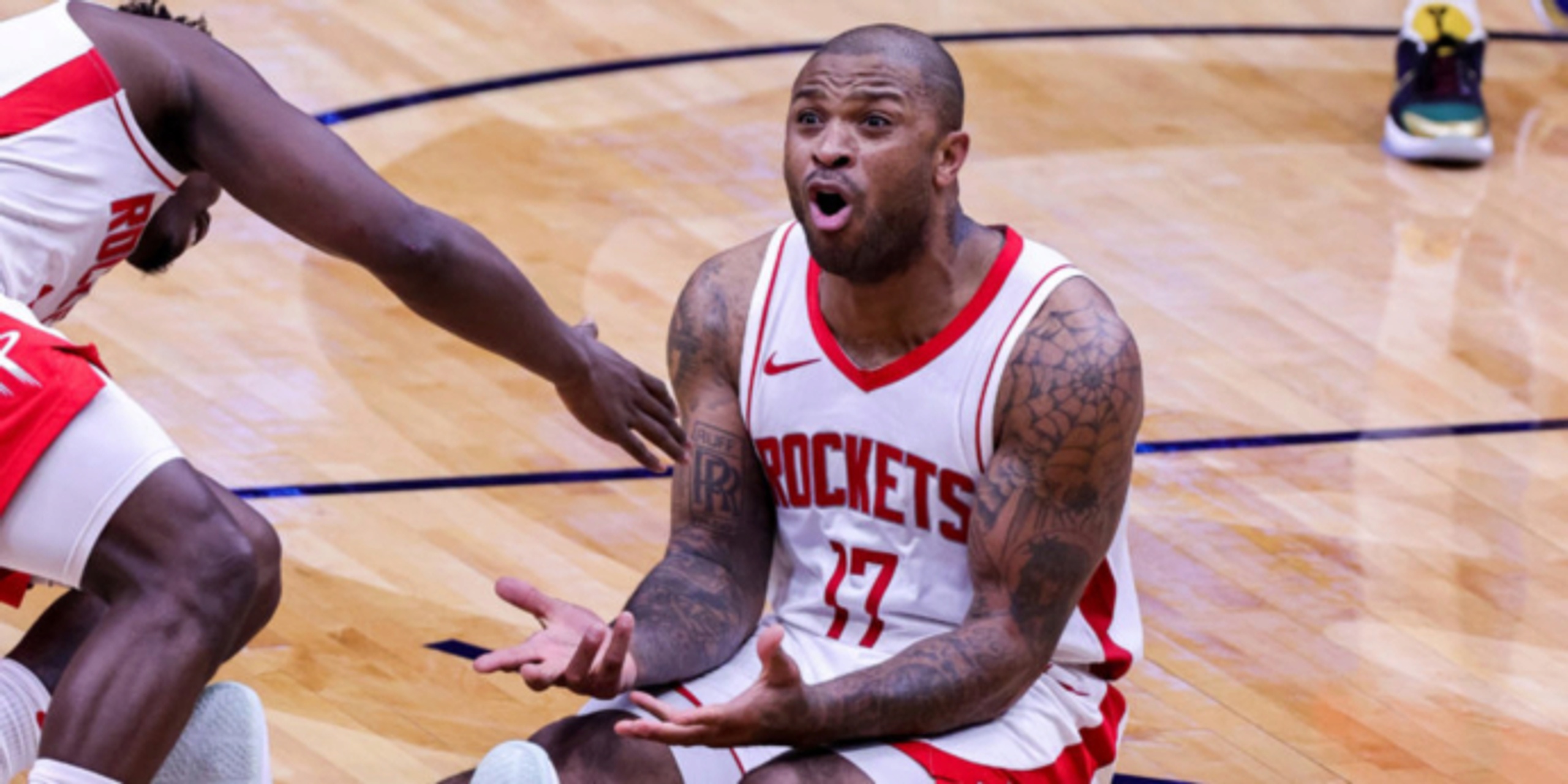 The Milwaukee Bucks have traded D.J. Augustin and D.J. Wilson, along with a 2022 first-round draft pick, to the Houston Rockets in exchange for P.J. Tucker, Rodions Kurucs and an unprotected 2023 first round pick.

ANALYSIS: Wojnarowski is also reporting that the Bucks are trading Torrey Craig to the Phoenix Suns, though it remains unclear if this is a separate trade. There is another interesting wrinkle between MKE-HOU: The Rockets can swap its second-round pick in 2021 with Milwaukee's first-rounder, except if that first-rounder lands in picks 1-9.

Wojnarowski summed the pick swap up this way: "Essentially, Milwaukee will likely move back a few spots in the 2021 NBA Draft to use an early second-round Rockets' pick and Houston was able to push back the 2022 first-round pick they previously owned to the 2023 draft."