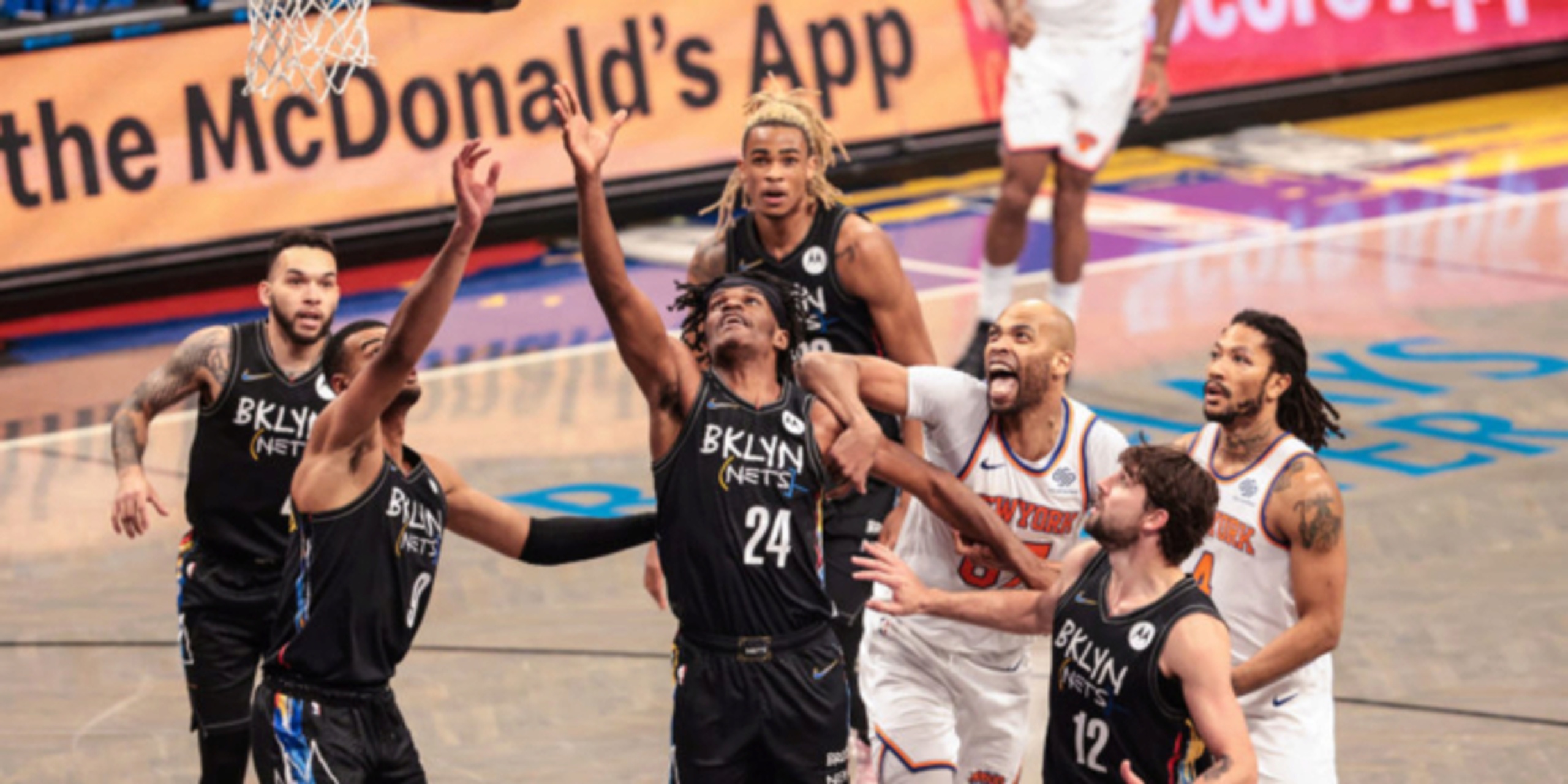 The Brooklyn Nets are signing Alize Johnson to a multi-year contract worth up to $4.1 million.

ANALYSIS: Johnson made the most of two 10-day contracts with the Nets. In six games with the team, the 24-year-old has averaged 7.8 points and 5.8 rebounds per game. Now he has earned a long-term extension with the title contenders. Johnson was originally a second round pick in 2018 by the Indiana Pacers.