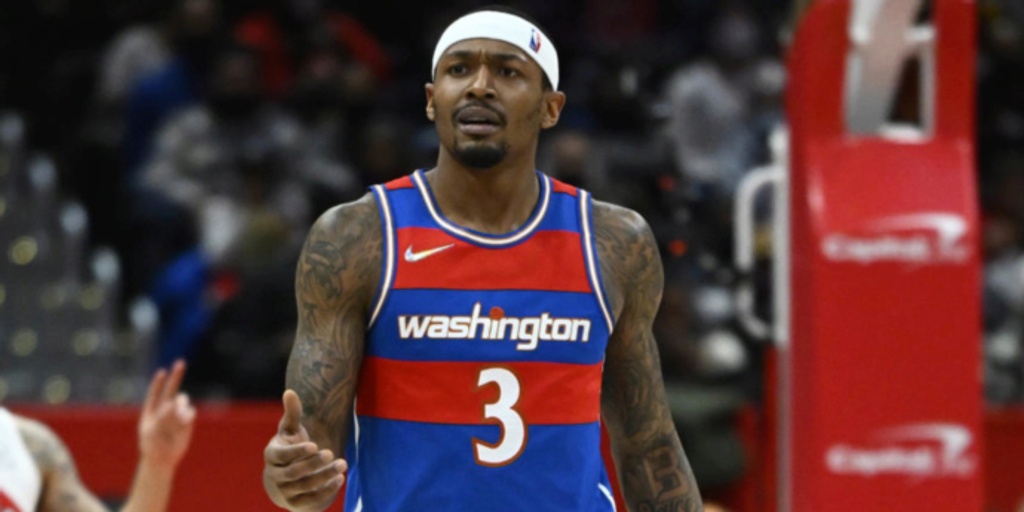 Bradley Beal wants to win in Washington, but remains open-minded

Bradley Beal recently spoke with Draymond Green on the Draymond Green show about his upcoming free agency. He emphasized to Green that he wants to win in Washington.

"I have to have that understanding with Washington that we are in the pursuit of winning... That is my destination and goal. The money is awesome... But that also comes with, when you make that money, you want to win ball games. You want to be able to play for something. Right? I want to play in meaningful games. Right? I want to be playing in late June. That's what I want."

Beal also acknowledged that he would like to play with stars like most players of his calber around the league have.

"I have desires to, hell, play with everybody... Trust and believe I would love to be in an environment around K.D. [Kevin Durant], Dray, Steph [Curry] and going hard, winning games. That would -- what? Who wouldn't?"

If Beal opts out of his contract this summer, he could be paid upwards of a five-year, $246 million contract extension by Washington.

ANALYSIS: Beal is well within his rights to get paid every cent he's owed in Washington. The real question is, is Washington really willing to pay him that kind of money with the state of flux they're in? The last time they made the playoffs was 2018, and they got burned badly by the mega-extension they gave Wall around that time. They don't have a whole lot of avenues to get better from here, so it in their best interest to use a gargantuan portion of their cap space to keep Beal around? That's some food for thought.