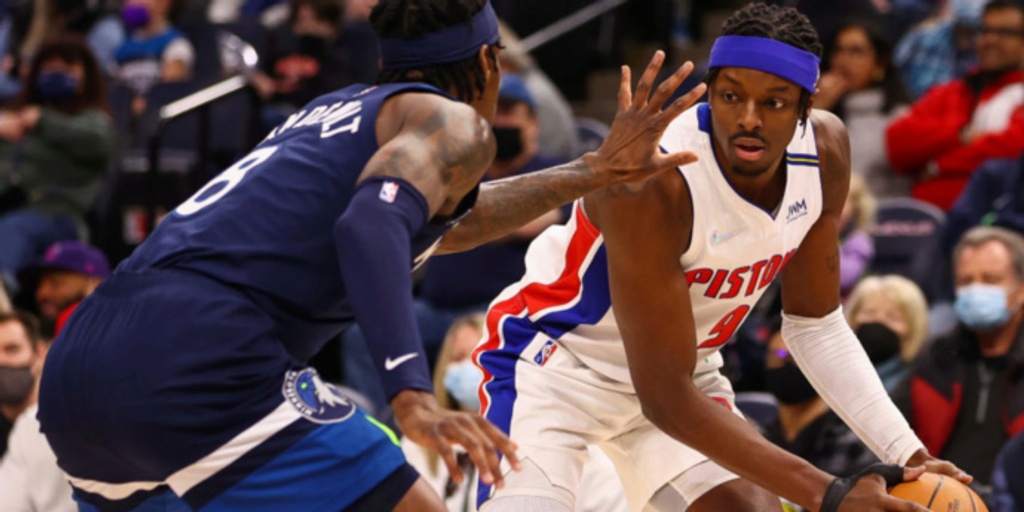 On BasketballNews.com's NBA Trade Deadline Preview on Twitter Spaces, Mike Scotto of HoopsHype said that one of the moves he could see happening tomorrow is Jerami Grant to the Portland Trail Blazers.

The Blazers continue to be the main team in the hunt to acquire Grant from the Detroit Pistons. Scotto said that Detroit's asking price for Grant has been two first-round picks and a salary match, or a first-round pick and a valuable young player on a nice contract. The two teams continue discuss potential trade packages.

Scotto also mentioned that the Blazers have no plans to move Anfernee Simons, so the Pistons can rule out Simons as a possible return in a Grant trade.

Blazers guard Damian Lillard has long been fond of Grant.