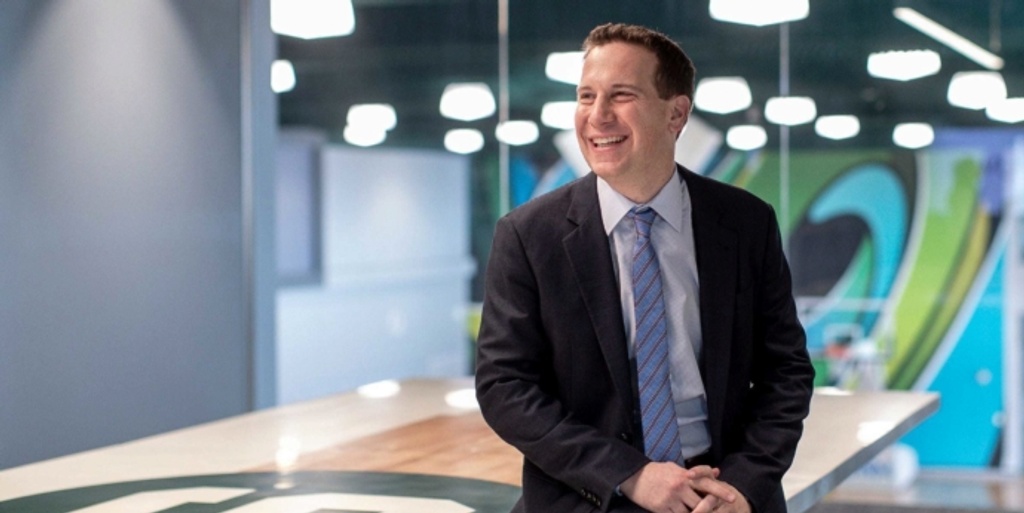 ESPN's Adrian Wojnarowski is reporting that billionaire mortgage lender Mat Ishbia is finalizing a purchase of the Phoenix Suns. The deal, expected to be completed in the near future, would end the tumultuous tenure of owner Robert Sarver.

BREAKING: Billionaire mortgage lender Mat Ishbia is finalizing a purchase of the Phoenix Suns, sources tell ESPN. The deal, expected to be completed in the near future, would end the tumultuous tenure of owner Robert Sarver.

Sarver has been the owner of the Suns since 2004 when he purchased the franchise for $400 million. He is now selling it for an amount reported to be in the neighborhood for $4 billion.

Following allegations of misogyny and racism, the NBA conducted an investigation where the league deemed there was a toxic culture in Phoenix. Among the finding were "instances of inequitable conduct toward female employees," the NBA said in its statement, including "sex-related comments" and inappropriate comments on employees' appearances.

Sarver was suspended one year and fined $10 million by the NBA as a result of the investigation into his behavior with the franchise. He disagreed with the punishment and soon thereafter announced that he would be selling the Suns along with the WNBA's Phoenix Mercury, saying it was no longer possible for him to successfully operate the franchise because of the "current unforgiving climate".

The 42-year-old Ishbia is the chairman and CEO of Michigan-based mortgage lender United Wholesale Mortgage, now UWM Holdings, that was founded by his father Jeff in 1986. According to a recent report by Forbes, he has a net worth of $5.1 billion.