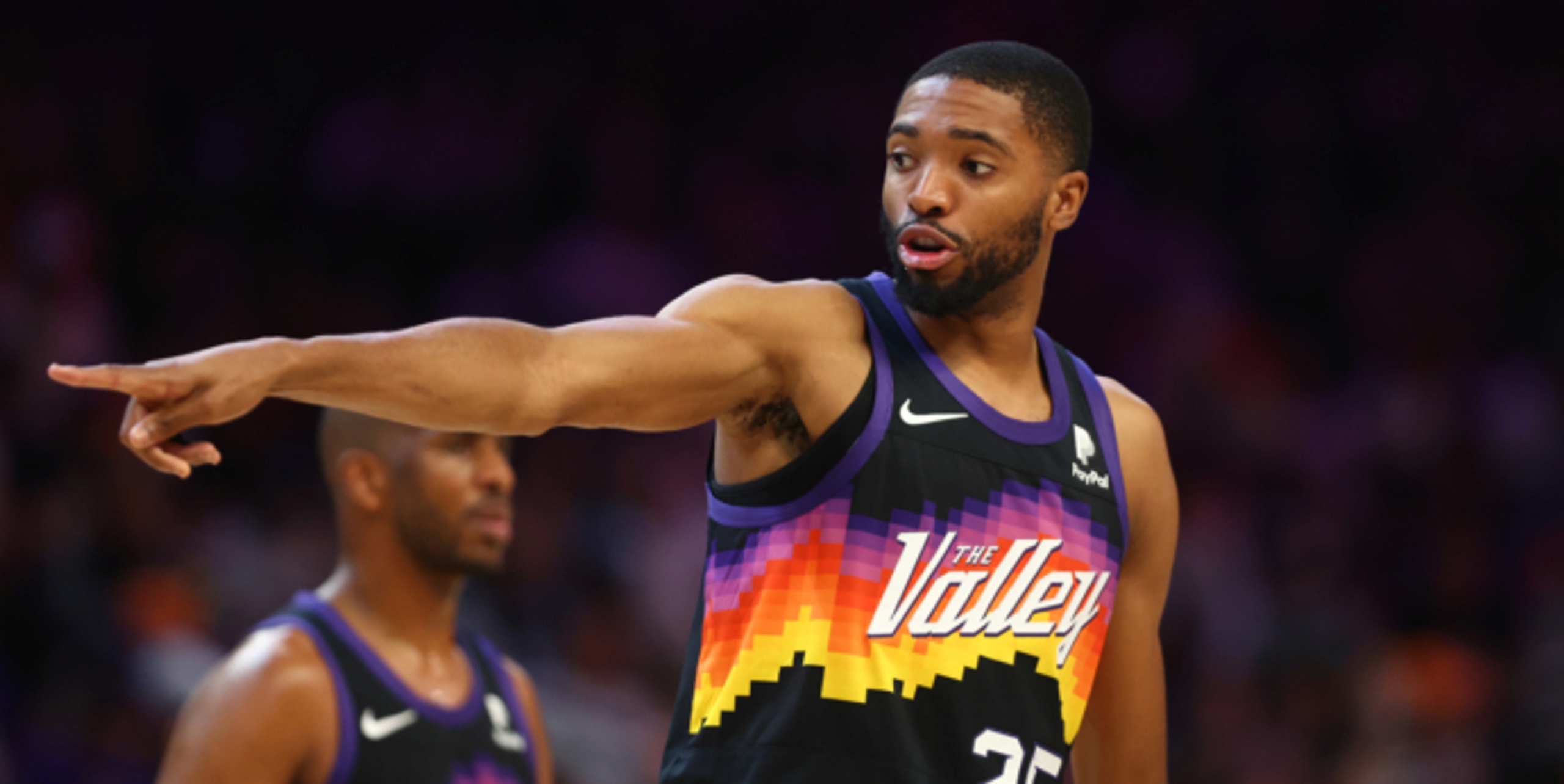 Best bets for 2022-23 NBA Defensive Player of the Year

As we approach the conclusion of “Bet Week” here on BasketballNews.com, NBA Defensive Player of the Year award odds are next up on the to-do list. Where is the best value to extrapolate from sportsbooks? A few contenders stand out, so let’s go ahead and examine my best bets and dark horse selection for DPOY with all odds provided by DraftKings.

Rudy Gobert's 4th quarter defense vs. the Mavericks was nothing short of spectacular. pic.twitter.com/QkJrPsn4em

As a three-time DPOY winner, Gobert has become the crown jewel in the Association for rim-protecting excellence. Now, entering Year 10 on a new team, Gobert has the opportunity to reclaim the award with emphasis.

Alongside Karl-Anthony Towns and Anthony Edwards, Gobert exits a possible rebuilding situation for a ready-made contender in the Western Conference. As Minnesota’s enforcer on the defensive end, Gobert will put up the counting numbers and advanced metrics to once more prove his immense value in that area.

The Timberwolves were so confident paying a steep price for Gobert becuase he augments all the talent around him. Towns and Edwards will benefit, but don’t forget D’Angelo Russell enters a prove-it contract year as the starting point guard.

Throughout the offseason, Minnesota’s aggressive approach has led to a deep rotation near completion. With a multitude of lineup combinations, the Timberwolves’ versatility will be on full display.

It’s a unique fit on paper, but I’m all-in on Gobert and his long-term fit in Minnesota. Even as the heavy betting favorite at +450 odds on DraftKings, there’s still value to be had to cash out at season’s end.

Bucks blitz Tatum in the pick-and-roll, he splits it. But guess who's there with the elite help defense: Giannis pic.twitter.com/3GmaBgDL12

Another titan in the DPOY race, it’s never wise to rule out Giannis making an all-out push for any attainable award. Already one of the most decorated individuals in NBA history at his age, the Greek Freak feels poised to remind everyone how good he and the Bucks truly are.

It was a relatively quiet offseason in Milwaukee with the main move being re-signing Bobby Portis. The Bucks' roster is aready loaded to the gills with talent that meshes seamlessly alongside their generational superstar. Everything is setting up for Antetokounmpo and the Bucks to once again finish near the top of the East while the two-time MVP puts up monster numbers along the way.

Since taking the leap to stardom back in 2016-17, Antetokounmpo’s stocks (steals plus blocks) continue to rise. Over that span, Giannis has averaged 1.4 blocks and 1.3 steals per game, simply dominating on both ends of the court. If the Bucks keep up their winning ways and Giannis continues on his reign of terror, there’s no reason why he shouldn’t become an eventual finalist for this award.

A compilation of Mikal Bridges' defense on Kristaps Porzingis last night. Obviously a very draining physical matchup for him, but he battled on switches and broke up multiple possessions. Incredible job. pic.twitter.com/NbKRnBZq4Z

Last season’s runner-up behind Marcus Smart checks in as this year’s dark horse prediction. Finally, the NBA began to show respect to perimeter defenders with Smart and Bridges battling atop the DPOY leaderboard. Look for this trend to continue and maybe even become normalized. While Bridges’ status in Phoenix might remain in limbo right now due to the Suns' ongoing flirtation to secure Kevin Durant, there’s no denying he’s one of the best all-around wing defenders. He's able to lock up practically any scorer archetype..

Expect to see a highly-motivated Bridges entering his fifth season, one that will put even more pressure on him to become a more well-rounded pillar in the Suns’ success. While Bridges won’t put up gaudy statistics, the eye test proved consistently there’s not many defenders on the same tier as the 2018 No. 10 overall pick.

Assuming Phoenix stays near the top of the Western Conference hierarchy, projected at this point to run back most of their league-best rotation, Bridges’ DPOY argument is already written. If all goes to plan, Bridges will be a finalist and potentially bring the award to the Valley this time around.