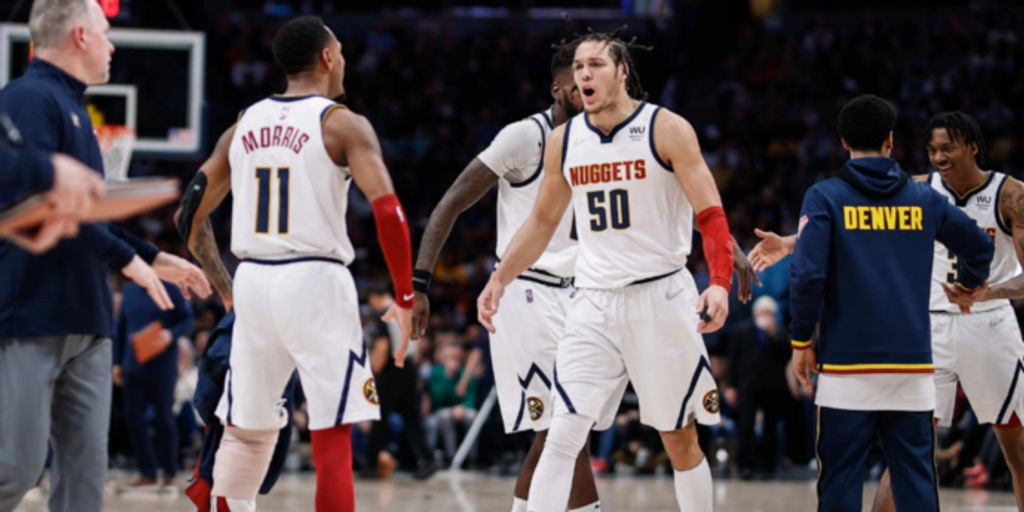 Without further ado, let’s dive into our favorite NBA spread bets for the night portion of Saturday's postseason openers. It's playoff time!

We're kicking off our postseason picks with a bang, as the Sixers taking on the Raptors will be an all-out war. Joel Embiid and James Harden will go up against Pascal Siakam and Fred VanVleet. There's so much versatility on both ends of the court. As you can tell, I’m pumped. From a betting perspective, especially for the season opener, it’s hard not to lean in the direction of Philadelphia.

If Harden shows up alongside Embiid delivering a strong offensive performance, the Sixers should be in great shape. However, if the Raptors get under their skin early, this could go any direction. In the end, settling on the Sixers feels like the right choice. Ride the Embiid train to cash out some coins.

This is such an underrated series in my opinion. Nobody seems to be giving Denver any shot, but I feel confident in Nikola Jokic carrying this into a longer series. Jokic matches up well against the Warriors’ lack of size, but who on the Nuggets will step up next to the likely back-to-back MVP?

We’re threading the needle for Game 1 here. If you want to stick to moneyline-only bets, hammer Golden State to win on its home court. On the spread, 6.5 points feels like too much. Bet big on Jokic to keep this one close throughout.