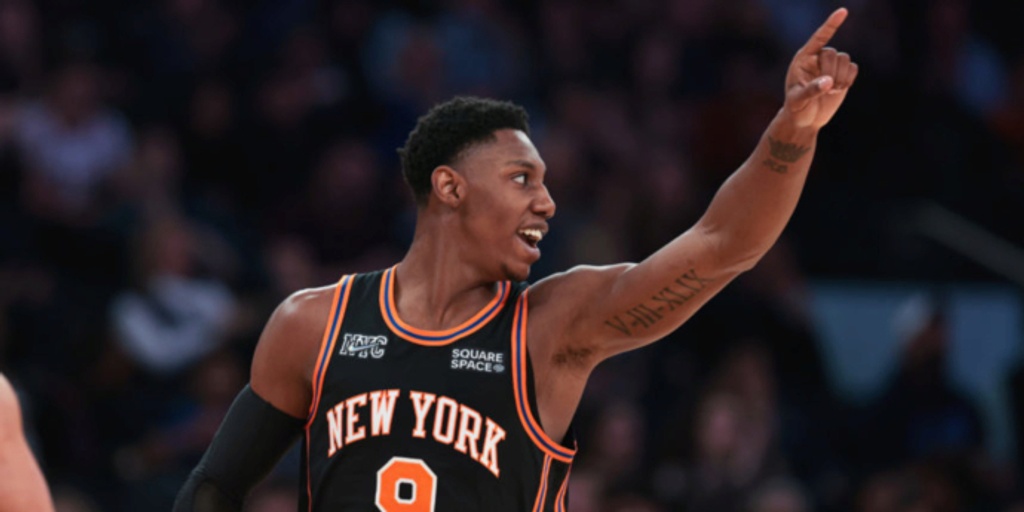 Without further ado, let’s go ahead and dive into the best NBA plays for Saturday’s slate.

In what should be a very evenly matched game between two underrated teams in the Eastern Conference, who holds the noticeable advantages? Toronto will be without Fred VanVleet, while the Cavaliers recently saw Darius Garland return to action. The Raptors have been riding Pascal Siakam and Scottie Barnes as of late, but it’s going to be tough against Jarrett Allen and Evan Mobley. Favor the home team and hammer the Cavaliers to cover.

New Orleans has quietly become one of the most fun stories to follow in the Association. Pelicans head coach Willie Green has this group locked in, which has propelled them right into the thick of play-in conversations. However, defending MVP Nikola Jokic is their next opponent in Denver. The Nuggets have stayed afloat all season long because of Jokic’s brilliance, potentially even better than last season. Jokic is set to have one of those jaw-dropping performances in our forecast, so hammer Denver.

Somehow, someway, the Clippers are still standing strong without Kawhi Leonard and Paul George. Seemingly a shoo-in at this point for a play-in spot, the Clippers control their own destiny the rest of the way. In this matchup, we favor Los Angeles because they are way less volatile than the Knicks in terms of consistency. Take the Clippers confidently and lock it in as a best bet.