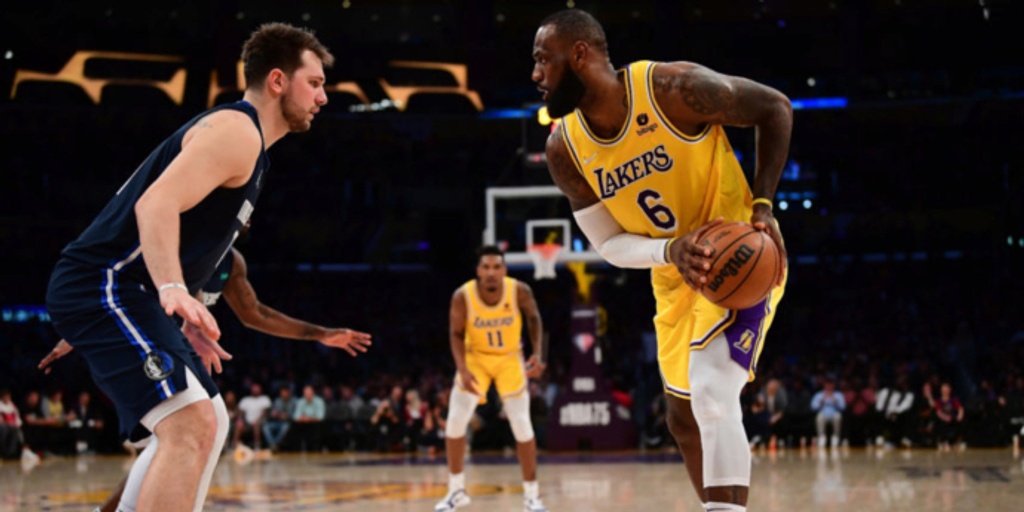 For our three hand-picked games to monitor from a betting perspective on Thursday, it’s hard to argue that Boston and Memphis isn’t the best one. Ja Morant is a showstopper already in his young career. The Celtics have been the best team in the Eastern Conference over the last six weeks with an elite two-way balance. In Boston, we’re actually going to roll with the underdogs. Betting against Morant hasn’t been a great exercise all season long, and he’s looking like the next in line with Derrick Rose and Allen Iverson for must-watch point guards. Hammer Morant and the Grizzlies in this spot.

This line is understandable after the Warriors choked away a huge lead to Dallas in their last matchup, but is it going to happen again? That’s doubtful. Plus, Klay Thompson is back alongside Stephen Curry. On the road, Curry and the Warriors always show up when the lights are brightest. Luka Doncic will put on a show for the Mavericks, but wager on the underdog Warriors.

The battle for Los Angeles definitely lacks luster this time around. There's no Kawhi Leonard and Paul George for the Clippers, but the Lakers are becoming seemingly irrelevant in real time. LeBron James is being asked to carry a poorly constructed roster at age-37, which definitely shouldn’t be happening at this stage of his career. However, we are going to go with the Lakers to get this one done against the Clippers. It’s hard to bet against LeBron, and I’m expecting him to show up big-time tonight.