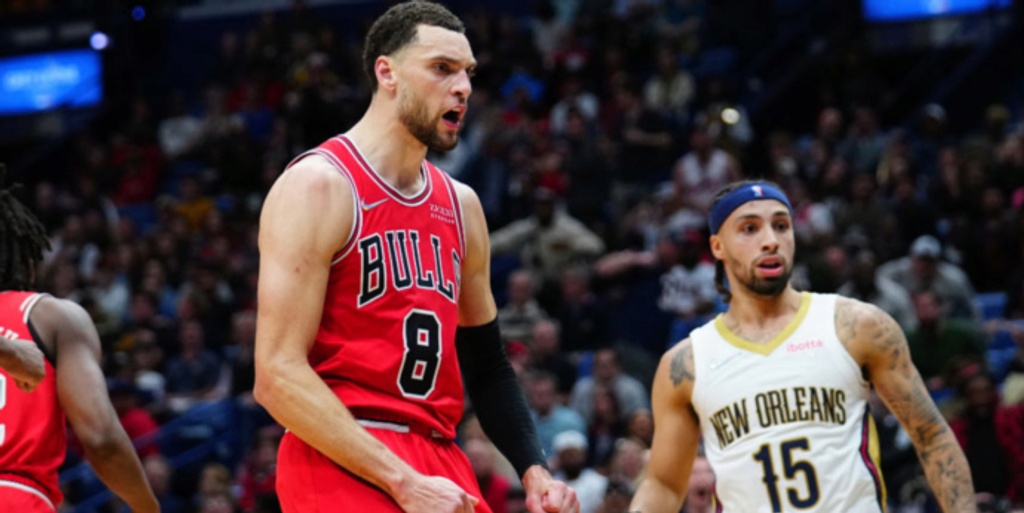 If you haven’t had the chance to watch Trae Young carry the Hawks recently, you’re missing out on a show. Young is putting the Hawks’ entire offense on his back, which is leading to a late surge in the Eastern Conference playoff race. Against a Cleveland team missing their two young bigs in Jarrett Allen and Evan Mobley, we love the Hawks as a best bet for Thursday’s underrated slate. Don’t bet against Young and the Hawks with the way they’re playing right now.

Los Angeles is finally getting healthy with superstar wing Paul George back on the court. With George’s return, the immediate playoff hopes for the Clippers rise exponentially. Thursday’s battle with the Bulls will be an intriguing one to watch. In the end, our forecast predicts an outright win for Chicago. Even if George gets going, DeMar DeRozan and Zach LaVine could be too much for the Clippers to handle.

The Lakers are in huge trouble, especially tonight in Salt Lake City against the Jazz. With no LeBron James and Anthony Davis, a Russell Westbrook-led Lakers squad is ripe for the picking to get destroyed. The Jazz have found a better rhythm lately on both ends of the court, which could easily spell disaster for Los Angeles. In the end, this is an easy hammer in favor of Utah even with the monster 13.5-point spread.