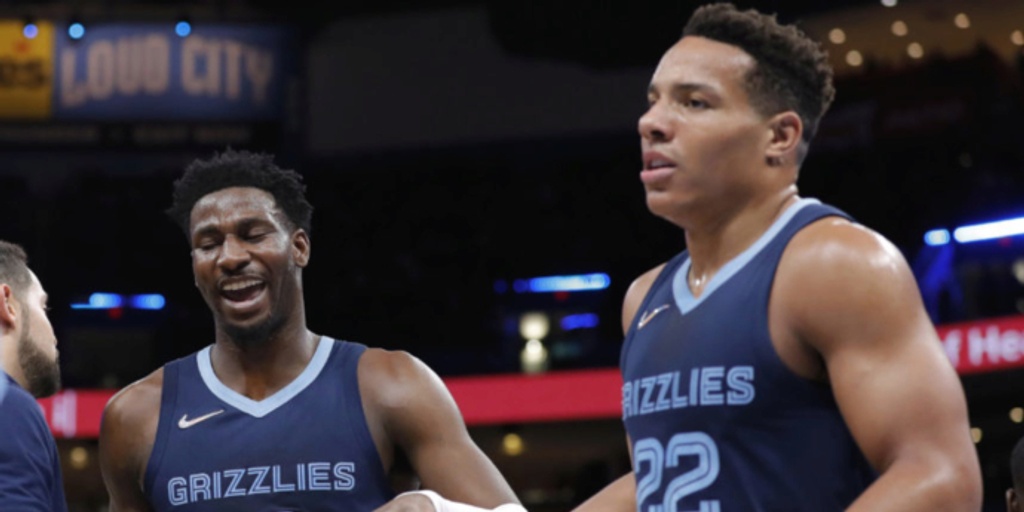 This is going to be a fun one to follow along with on Tuesday night, although we all likely know what the outcome is. When Kyrie Irving joins Kevin Durant on the court for Brooklyn, the Nets are quite simply unstoppable. Against the lowly Magic in Orlando, Irving and Durant are going to put on a basketball clinic. It’s hard to see how the Magic keep up with the Nets, so we’re locking in the 10.5-point spread cover as a best bet.

The Pacers are not trying to win games right now. If anything, Indiana is desperate to get into the top four picks of this year’s draft to land a franchise-changing young star. With the Pacers not focused on wins, Memphis should take full control of this matchup even with Ja Morant resting. Former Indiana resident Desmond Bane should be in for a monster outing in our forecasted projections, and the Grizzlies’ sound two-way attack will overwhelm Indiana early and often. Hammer with emphasis the Grizzlies to cover the 7-point spread.

This will be the best game of the night to follow along with in the NBA. The red-hot Suns are in the Bayou taking on the resurgent Pelicans, who continue to stay alive in the Western Conference Play-In race. We feel there’s great value to be had on the spread in favor of Phoenix here. If Devin Booker gets cooking early, Phoenix should control this one throughout. The key to the game will be down low, where Deandre Ayton and Jonas Valanciunas will lock horns. Whoever wins that big-man battle could help decide this game. In the end, we’re favoring Phoenix confidently as a best bet for Tuesday’s slate.