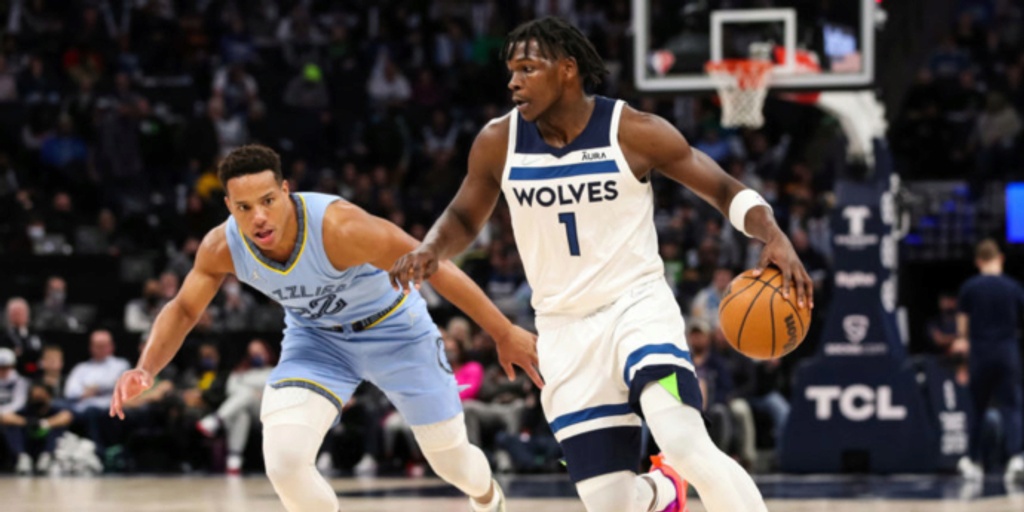 Every day, BasketballNews.com gives you NBA betting analysis before tip-off. Make sure you subscribe to our daily podcast "Nothing But Bets" on Apple Podcasts, Spotify or wherever you listen to podcasts. This season, “Nothing But Bets” is up hundreds of dollars on PrizePicks.

Cleveland will remain without Darius Garland tonight, which will be a big-time blow against the resurgent Timberwolves. Jarrett Allen and Evan Mobley will make it difficult on Karl-Anthony Towns inside, but who will stop D’Angelo Russell and Anthony Edwards on the perimeter? For that reason, we feel confident locking in a road victory for Minnesota.

The DeMar DeRozan scoring barrage continues with his 30-plus point streak expanding. Will it be the case in Miami? We’re betting it will, but can the Bulls pull off the upset as underdogs? That’s where we go against that idea, because Miami is so well-coached and versatile on both ends of the court. The Heat make a statement in South Beach on Monday night.

A fun battle between two ascending stars in Ja Morant and Dejounte Murray happens tonight in Memphis. Expect both to put up monster stat lines, but in the end we’re rolling with the favorite here. The Grizzlies continue to be one of the Association’s best stories of the season, and that train continues to roll against San Antonio.

Surprisingly enough, the Hornets have already defeated the Bucks twice this season. Will they make it three in a row tonight on the road in Milwaukee? Very doubtful, which is why betting on the Bucks is the smart play to do here. Giannis Antetokounmpo and Milwaukee’s high-powered attack will overwhelm Charlotte from the opening tip-off. Hammer the Bucks at -10.5.