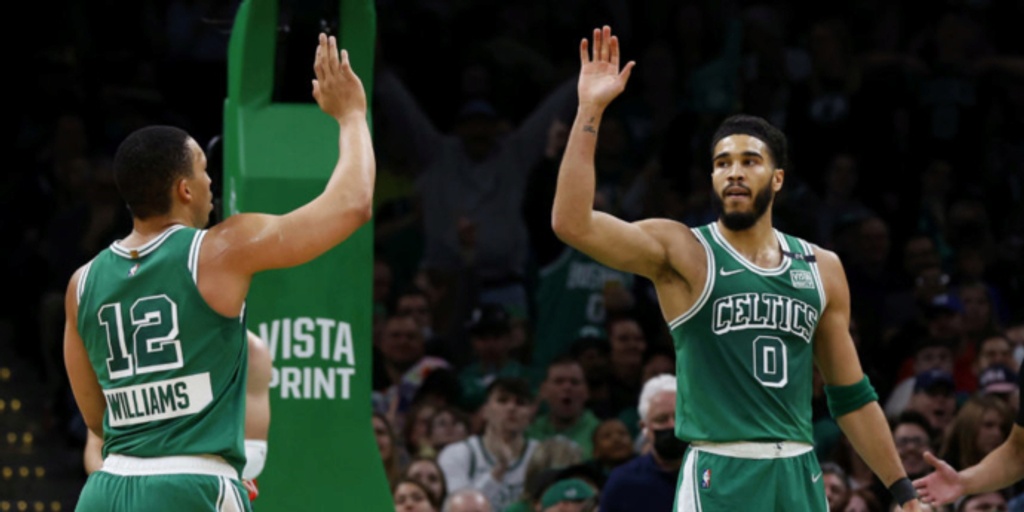 Best Bets: BasketballNews' picks against the spread for 4/6/22

Detroit has actually been fun to watch lately, especially No. 1 overall pick Cade Cunnigham and Saddiq Bey. However, the Pistons run into Luka Doncic on Wednesday night. Dallas is trying to lock-in for the postseason, so expect a strong effort on the team's end throughout. Especially if Doncic gets going, it’s hard to envision how the Pistons can keep it competitive. Hammer the Mavericks behind some Luka magic.

The battle of New York is back on, and this time around it leans heavily in one direction. Kyrie Irving being back as a full-time player changes the game for Brooklyn. With Irving and Kevin Durant, the Nets could be a super sleeper entering into the postseason as a lower seed.

On Wednesday, we’re locking in a comfortable Nets win as a best bet. Against the inconsistent Knicks, Brooklyn wins by double-digits.

Both sides are missing key pieces to the puzzle. Losing Robert Williams recently was a massive blow to the Celtics. Meanwhile, Chicago will be without Zach LaVine tonight alongside the news of Lonzo Ball being shut down for the rest of the season. Boston has surged after the All-Star break, and we’re not going to bet against the C's now. Expect a fun scoring battle to ensue between Jayson Tatum and DeMar DeRozan, but in the end feel confident wagering on Boston to cover.