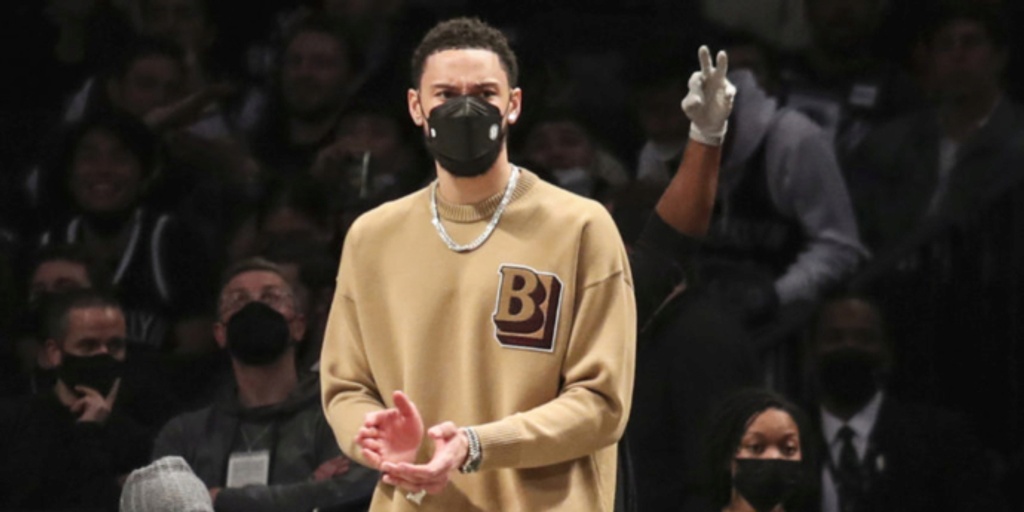 Ben Simmons reconditioning to take longer due to back soreness

Ben Simmons is dealing with back soreness that will cause his reconditioning to be extended.

ANALYSIS: Simmons has reportedly been ramping up his workload in practices, but this should keep him out a bit longer though Head Coach Steve Nash would not qualify it as a true injury.

This may keep out Simmons for his theoretical return to Philadelphia on March 10th, a much-anticipated game.