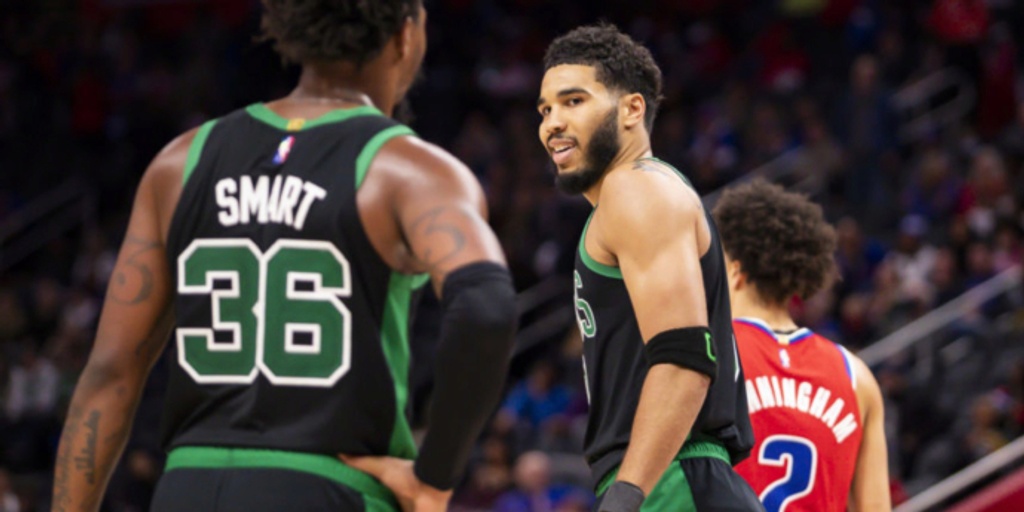 The Celtics have been one of the best teams in the NBA during the new calendar year. Thanks to a great blend of play on both ends of the court, Boston has risen way up the Eastern Conference standings over the last few months. Against Indiana on Sunday, it’s hard to envision the Celtics’ winning ways stopping anytime soon. Bet big on Boston to win this one in Indy.

This is an underrated but fun game for Sunday’s slate of action. The Pistons are at the bottom of the totem pole, but No. 1 overall pick Cade Cunningham has been fantastic as of late. In this one, though, Cunningham won’t be able to get it done in Charlotte. The Hornets’ high-flying, fast-paced offense will be too much for the Pistons to handle.

Who’s ready for Stephen Curry versus Luka Doncic on Sunday? I certainly am, because it’s going to be a must-watch basketball event. When both of these players get hot, they are simply unstoppable on the offensive end. The question is, who’s going to step up alongside Doncic to pull off the upset over the Warriors? It’s hard to envision who will be able to, especially in San Francisco. We favor the Warriors here heavily.

Don’t bet against the defending MVP in this spot, especially against the Trail Blazers. The Anfernee Simons show is fun in Portland, but what else is there right now that’s appealing long-term? Honestly, not much, which is why Portland will be such an interesting team to follow heading into this offseason. In the meantime, bet big on Nikola Jokic and the Nuggets to take care of business on the road.

Are we really going to bet on the Lakers as favorites once again? Absolutely, and hopefully it doesn’t backfire this time. LeBron James should be able to put up monster numbers against the Pelicans, but this is going to be a closely-contested battle throughout. Betting on LeBron is never a bad idea, so let’s take that route here on Sunday.