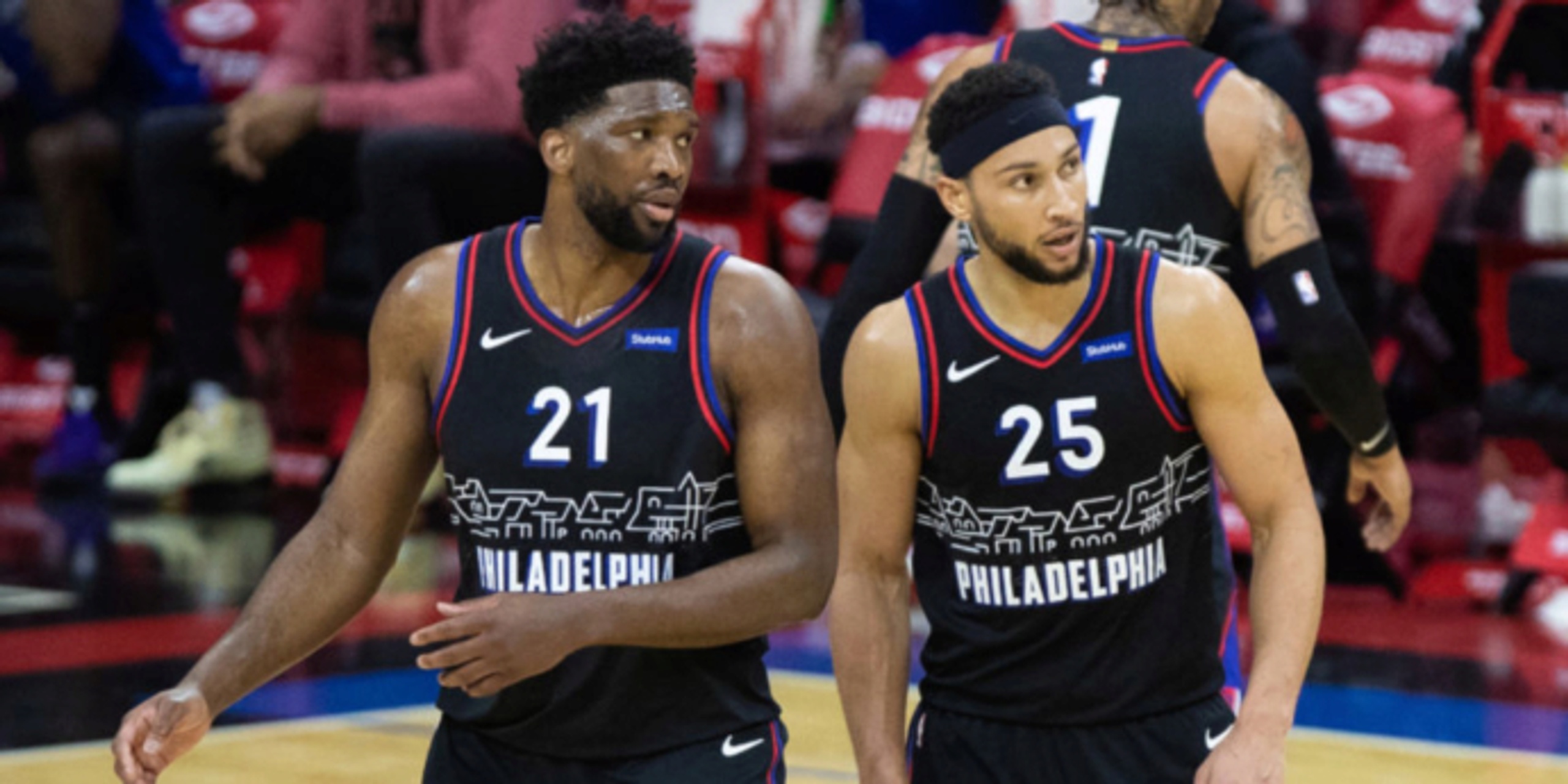 Ben Simmons and Joel Embiid of the Philadelphia 76ers have both been ruled out for Sunday's All-Star Game due to COVID-19 contract tracing protocols. In a press release, the league said that the two had contact with an individual who tested positive for COVID-19. Participation for the other All-Stars and members of the Sixers coaching staff are not affected because they were not exposed to that person nor Simmons or Embiid.

ANALYSIS: According to Shams Charania of The Athletic, the players' personal barber received a positive COVID-19 test and is awaiting another test result. Both players traveled separately on private planes and have been in quarantine since arriving in Atlanta. As of now, there has been no official ruling on the players' status for the game, which starts at 8:00 p.m.