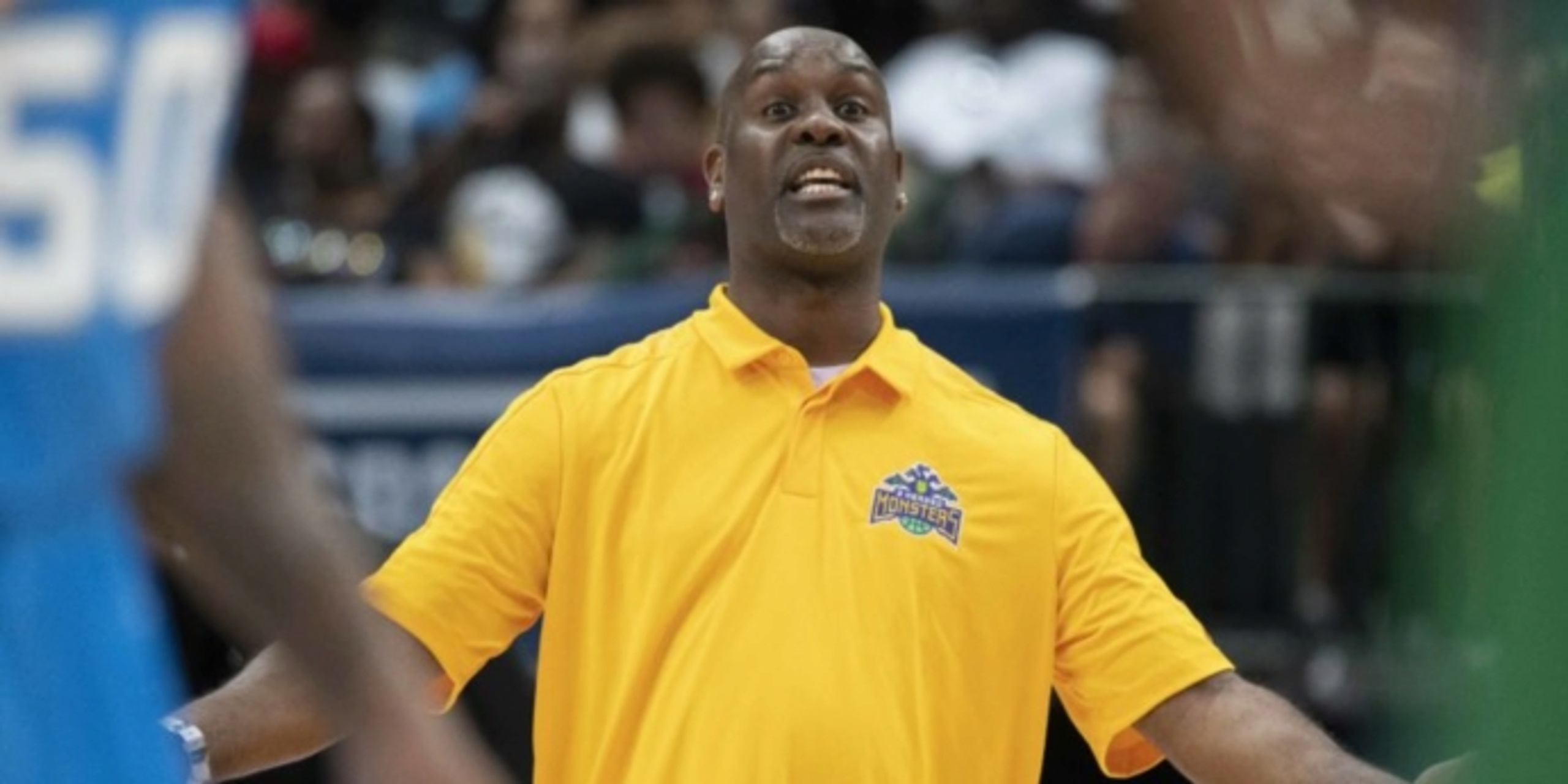 Hall of Fame point guard Gary Payton teased that he could be joining an NBA coaching staff soon.

"I got a surprise coming for a lot of people pretty soon," he said. "I don’t want to announce it right now, but you’ll see it pretty soon in the next couple of weeks, I hope everybody will be excited about it.”

ANALYSIS: Payton has reportedly wanted to join an NBA coaching staff for a while now, and any potential hiring would mark his return to the league since retiring as a player in 2007. The legendary Seattle Supersonics guard did not elaborate on any specifics. However, he has had conversations about coaching in the past. With two firings already taking place this season, there appears to be enough turnover right now to present an opportunity for Payton to join a staff.