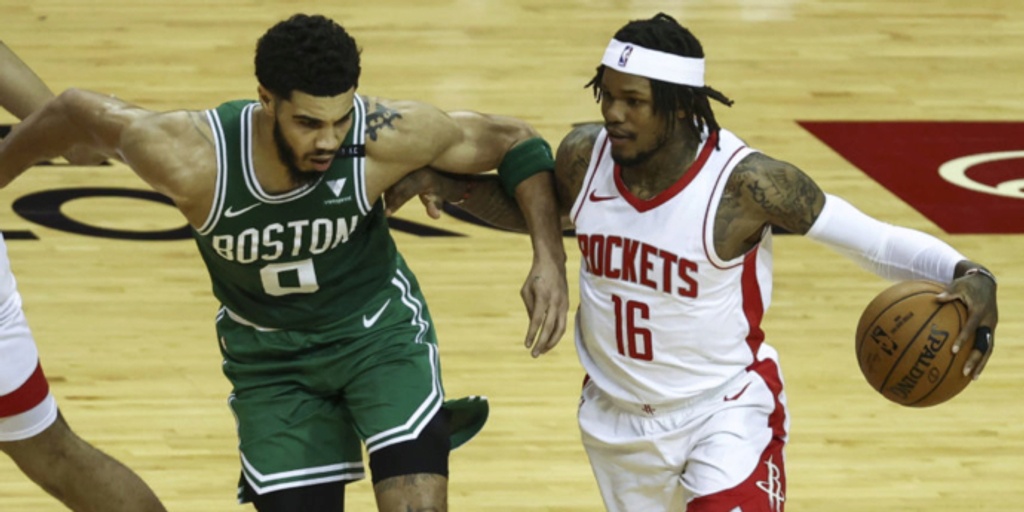 Ben McLemore has reportedly agreed to a deal with the Los Angeles Lakers.

ANALYSIS: McLemore was waived by the Houston Rockets recently after playing for the team for the past two seasons. The 28-year-old adds a solid punch of scoring to the Lakers' bench unit. Though he was struggling this season with efficiency, McLemore is a career 36.1 percent shooter from three-point range and had eclipsed 40 percent shooting in the two seasons prior.