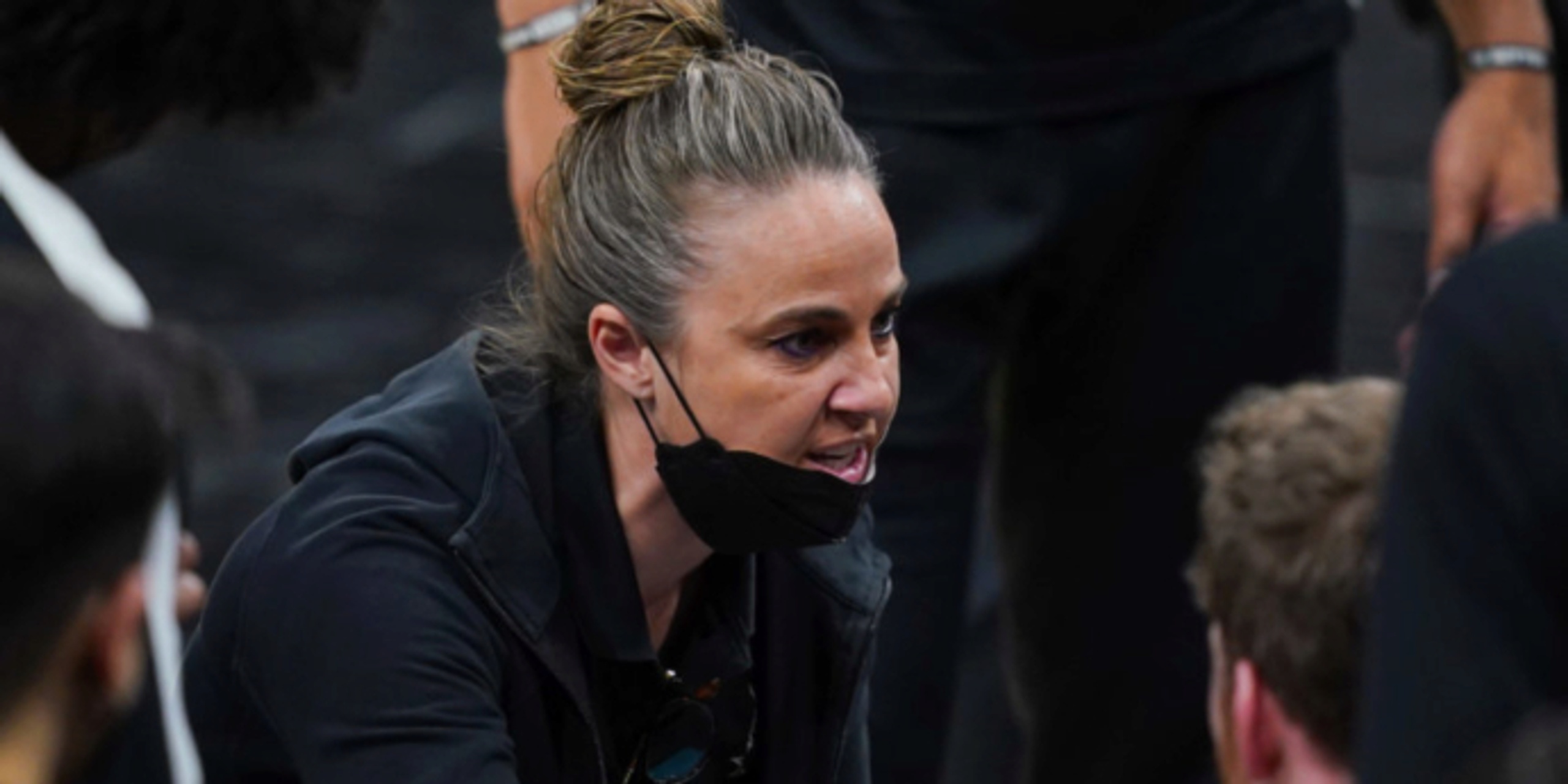 Becky Hammon, Chauncey Billups to get second interviews with Blazers

ANALYSIS: According to Shams Charania of The Athletic, Hammon is the first woman in league history to make it tto the "final stages" of the head coach interview process. She also interviewed for the Orlando Magic head coaching vacancy last week.

Billups has also been linked to numerous teams with head coach openings. Charania says that Dawn Staley, Mike D'Antoni and Brent Barry have also been among the other interviewees for Portland's job.