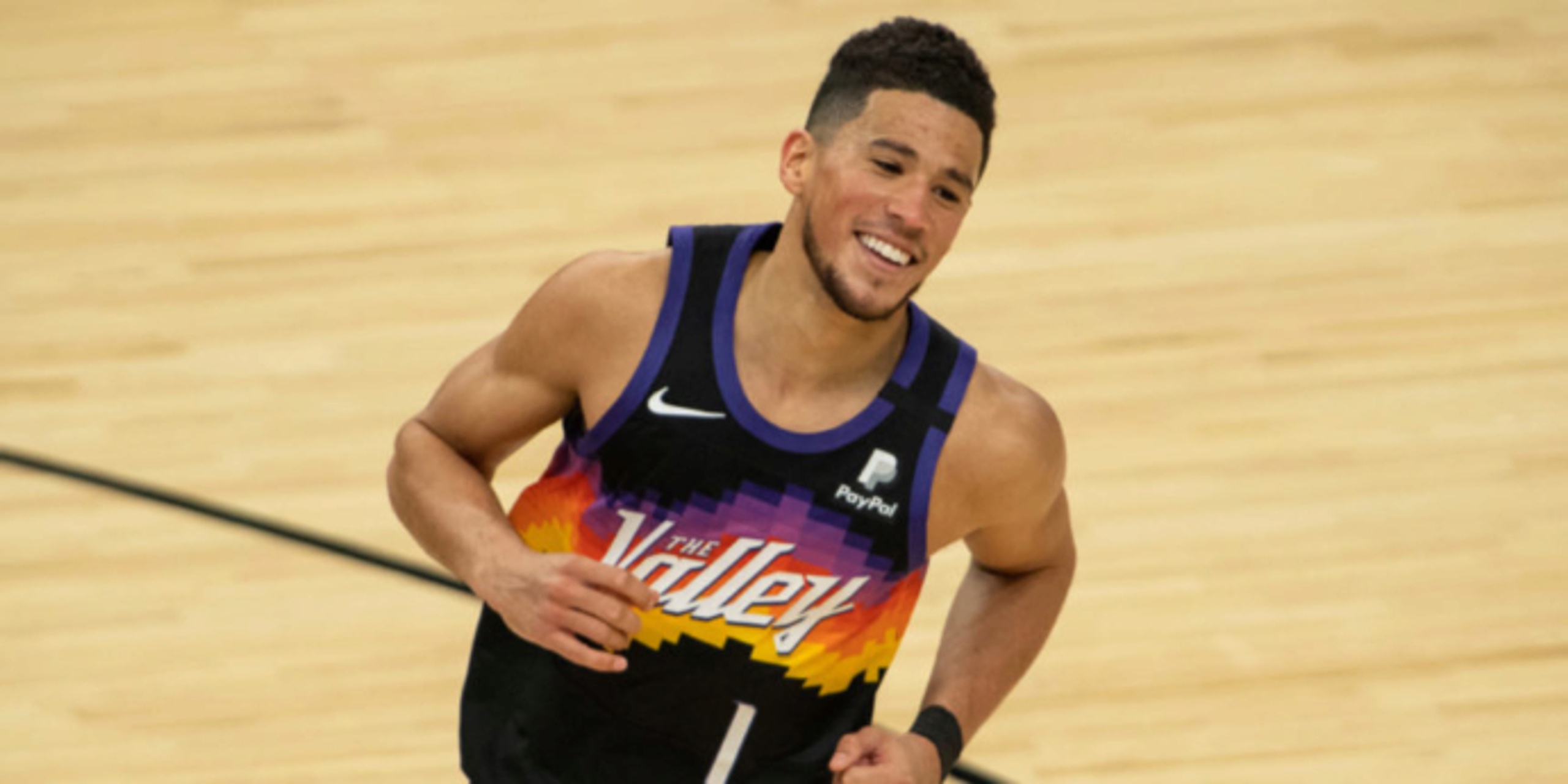 Phoenix Suns guard Devin Booker has been named by NBA Commissioner Adam Silver to replace injured Los Angeles Lakers forward Anthony Davis in the 2021 NBA All-Star Game, which will be played on Sunday, March 7 at State Farm Arena in Atlanta.

Behind Booker and fellow NBA All-Star Chris Paul, Phoenix has posted the league’s fourth-best record (20-10) and produced its best start through 30 games of a season since 2007-08. With the selection of Booker and Paul, the Suns have multiple NBA All-Stars in a season for the first time since 2009-10 (Steve Nash and Amar’e Stoudemire).

Davis will miss the NBA All-Star Game after sustaining a right calf strain against the Denver Nuggets on Feb. 14. He was voted by NBA head coaches as an All-Star reserve, his eighth consecutive All-Star selection. Davis is averaging 22.5 points, 8.4 rebounds and 1.78 blocks in 23 games this season.

According to NBA rules, when a player selected to the All-Star Game is unable to participate, the Commissioner shall choose a replacement from the same conference as the player who is being replaced.  Davis and Booker both play for Western Conference teams.