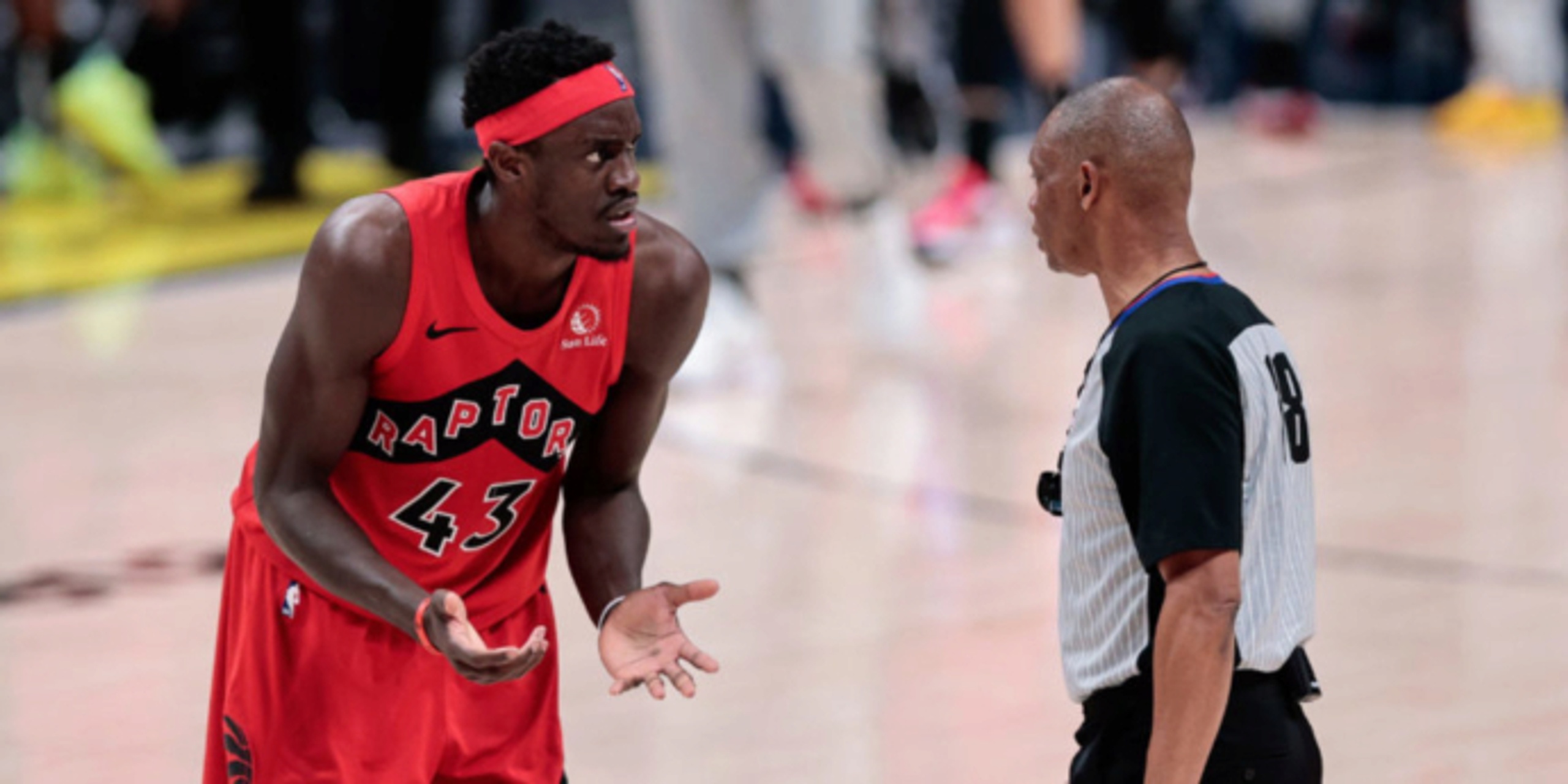 Are NBA referees too quick-triggered this season?

If the only refereeing malfunction you saw this season was Sunday night’s ejections of Rick Carlisle and Luka Doncic at the end of the Dallas Mavericks’ loss to the Sacramento Kings, you would think the NBA has a problem with hotheaded refs.

But the data shows differently, and technical fouls are actually down this season compared to the previous two.

“Everybody knows there has been a lot going on, and the COVID thing has been trying on everyone. They’re trying their hardest, but they are not perfect. We’ll all work through it,” one NBA head coach said on condition of anonymity.

Disputes with referees are as old as wooden backboards and even peach baskets, and on any given night there could be a flare-up between a ref who has been on virtual lockdown in his hotel room and a player and/or coach who has been experiencing the same thing. League coronavirus protocols are very strict, and they have kept teams confined to hotels on the road for a majority of the season.

The same goes for the refs, whose only exposure to other humans often comes at arenas when the cameras are on.

And hence, we have viral moments of players and/or coaches getting thrown out.

JJ Redick was ejected from the game after this exchange with a ref. pic.twitter.com/4AU7qZJsXH

Doncic and Dwight Howard of Philadelphia lead the NBA with 15 techs each, one away from an automatic ejection. Russell Westbrook of Washington has 13.

Among coaches, J.B. Bickerstaff of Cleveland, Scott Brooks of Washington and Tom Thibodeau of the Knicks are tied for the league lead with eight, and four other coaches have six techs behind them.

Doncic was livid following his ejection against the Kings in the final minute.

Doncic questioned why he got the second technical for throwing the ball at the basket going into a timeout, and the team could petition for another to get rescinded. Doncic had a tech rescinded on April 2, and Howard had one he received on April 12 rescinded.

Doncic's first technical was for using inappropriate language toward an official after being called for an offensive foul. Lead official Rodney Mott said the second was for unsportsmanlike conduct for throwing the ball the length of the court in frustration instead of giving to an official.

Pool reporters are assigned each night by the league office in case there is a need to question an official about a specific call. In normal times, that reporter would go into the officials’ locker room, ask him or her questions and file a report that all reporters covering the game could use.

But now, with coronavirus rules, those pool reports are conducted via Zoom calls.

They can have the pool reporter contact (PRC) do the lifting for them. The process is also easier on the PRC; rather than waiting outside the officials’ locker room, the PRC is invited to a Zoom meeting with the official. The on-duty communications staffer then transcribes the pool report and the PRC signs off to make sure it is accurate.

All refs have bad nights, just like most coaches and players. And with everyone in the NBA desocialized to a certain degree following 14 months of a pandemic, folks are just not as used to talking something out as they were in the past.

Dillon Brooks of Memphis leads the NBA in personal fouls with 215, followed by Jae’Sean Tate of Houston with 206. Brooks led the NBA last season with 278. Howard, Alex Len of Toronto, CJ McCollum of Portland and Kyle Lowry of Toronto are tied for the league lead in flagrant foul points with four apiece.

But the techs are what gets everyone worked up, and a lack of consistency is a yearly complaint.

“First of all, in terms of the data, which we obviously look very closely at, there’s nothing aberrational happening, whether in terms of accuracy of calls or number of technicals on the floor,” Silver said. “But I will say everyone is under enormous pressure this year. The officials aren’t exempt from that. They are also operating under our sort of work quarantine protocols. One of the things we’ve learned over the last year is that the mental stress is incredibly tough on everyone involved. I think in some cases you have some younger officials, too, who maybe are still trying to calibrate their relationships with players.

“So I’m not particularly concerned necessarily with the calls on the floor. I’m always concerned about the members of our larger community and how they’re interacting with each other...I think it’s also the case, it’s not a secret, maybe where a little bit of the shorter fuses come in, is that when you have arenas that are packed with 19,000 people and you can hardly hear the person next to you, a player may be used to saying something directed at an official that the official wouldn’t typically hear. Then the issue becomes, in largely empty arenas, when they do hear what the player says, how is it they should react.

“I think it’s something we’re talking about in the league office. I think sometimes when I hear the commentators after the fact talking about a technical that’s called on the floor, what they’re saying is very different than what I see in the report that is on my desk," Silver continued. "I’m not anxious to necessarily repeat those words, but everybody has to find the right balance in a pandemic and be mindful of the stress."