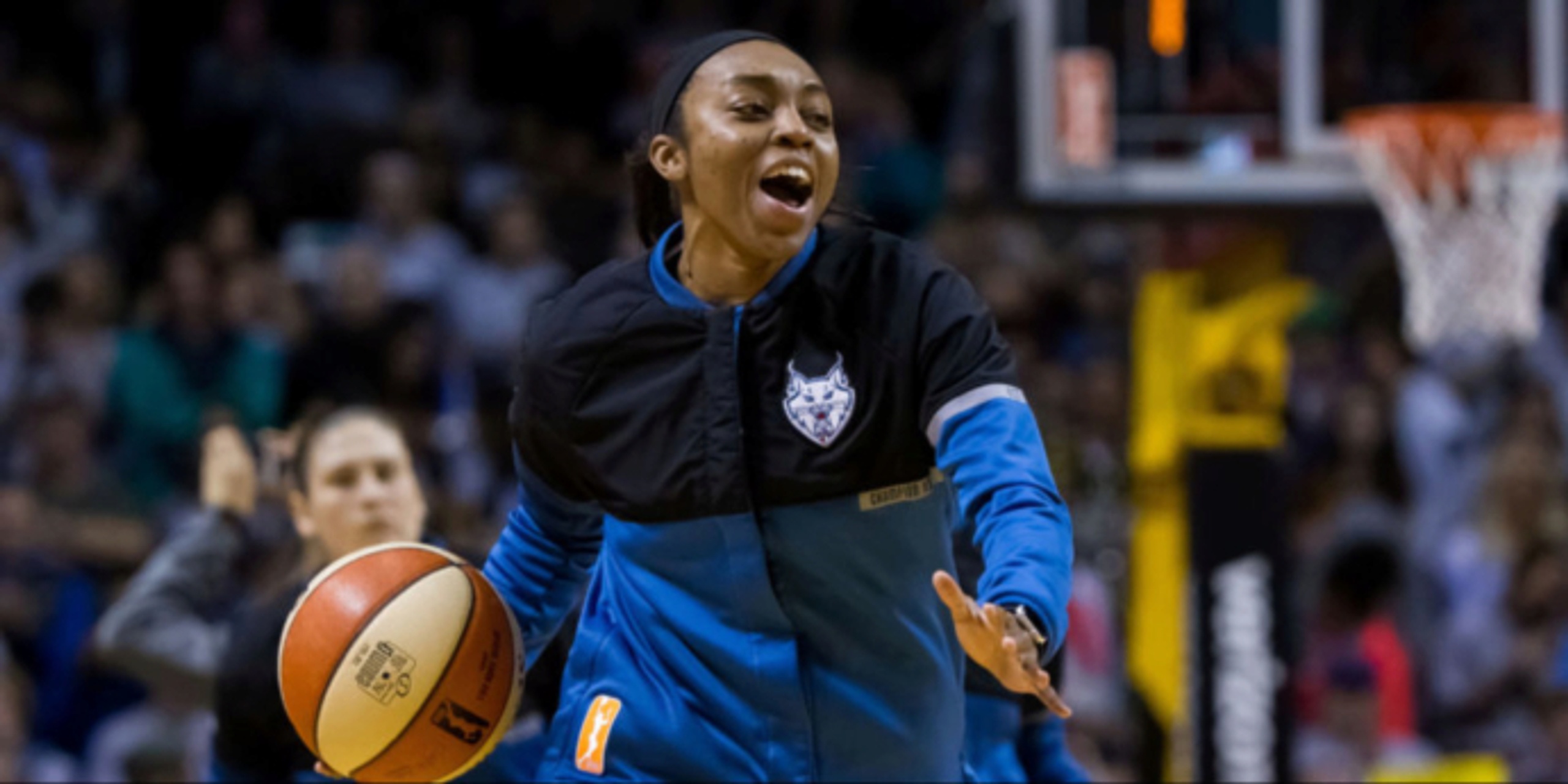 After it was reported recently that the WNBA's Atlanta Dream would be sold by former U.S. Senator Kelly Loeffler, the deal was publicly announced today by the league that it has been completed.

The league said the following in a press release:

"The WNBA and NBA Boards of Governors have unanimously approved the sale of the Atlanta Dream to Larry Gottesdiener, Chairman of Northland, an industry-leading national real estate firm. The three-member investor group is comprised of former Dream star Renee Montgomery, Northland President and Chief Operating Officer Suzanne Abair, and Gottesdiener.“With the unanimous WNBA and NBA votes, today marks a new beginning for the Atlanta Dream organization and we are very pleased to welcome Larry Gottesdiener and Suzanne Abair to the WNBA,” said WNBA Commissioner Cathy Engelbert. “I admire their passion for women’s basketball, but more importantly, have been impressed with their values. I am also thrilled that former WNBA star Renee Montgomery will be joining the ownership group as an investor and executive for the team. Renee is a trailblazer who has made a major impact both in the game and beyond.”
“It is a privilege to join a team of inspiring women who strive for excellence on the court and equity off the court,” said Larry Gottesdiener. “I would like to express my gratitude to Commissioner Engelbert, Commissioner Silver, and the WNBA and NBA Boards of Governors for the opportunity.”
Two-time WNBA champion Renee Montgomery will be the first former player to become both an owner and executive of a WNBA team. Montgomery sat out the 2020 season to focus on social justice issues and recently announced her retirement from the league after 11 seasons.
“My Dream has come true,” said Renee Montgomery. “Breaking barriers for minorities and women by being the first former WNBA player to have both a stake in ownership and a leadership role with the team is an opportunity that I take very seriously. I invite you to join me as the Dream builds momentum in Atlanta!”
Founded in 2007, the Dream has qualified for the WNBA Playoffs eight times and has reached the WNBA Finals three times. The team’s former owners, Dream Too LLC, the Atlanta Dream ownership group, purchased the team in 2011.Mary Brock and Kelly Loeffler commented on the transaction saying, "Ten years ago we stepped up to keep the Dream in Atlanta, as an important asset for a vibrant and diverse city. It was also important to us to help level the playing field for women's professional sports. We are proud of what we accomplished and wish the team well in their next chapter. We will always value the hard work and dedication, and the memories, fans and friendships that sustained our commitment to the Atlanta Dream over the last decade.”The Dream will play the 2021 season at the Gateway Center Arena at College Park, a multi-purpose sports and entertainment venue. The 2021 WNBA regular season schedule will be announced at a later date.

About Larry Gottesdiener
Larry Gottesdiener, Founder and Chairman of Northland Investment Corporation, a $10 billion real estate private equity firm, charts Northland’s long-term strategy, oversees innovative mixed-used developments, and guides philanthropy, engagement, and activism. Northland has been recognized by the industry in lists that include Best Places to Work in Multifamily and Best Places to Work in Multifamily for Women. Northland’s philanthropy is focused on empowering women, combating racism, and ending homelessness."

Loeffler came under scrutiny this past year as she opposed the Black Lives Matter movement that the league, and her players openly embraced. Loeffler was a Republican representing the State of Georgia in the U.S. Senate, but was recently defeated in a runoff election by Rev. Raphael Warnock, the candidate whom many WNBA players openly campainged for.