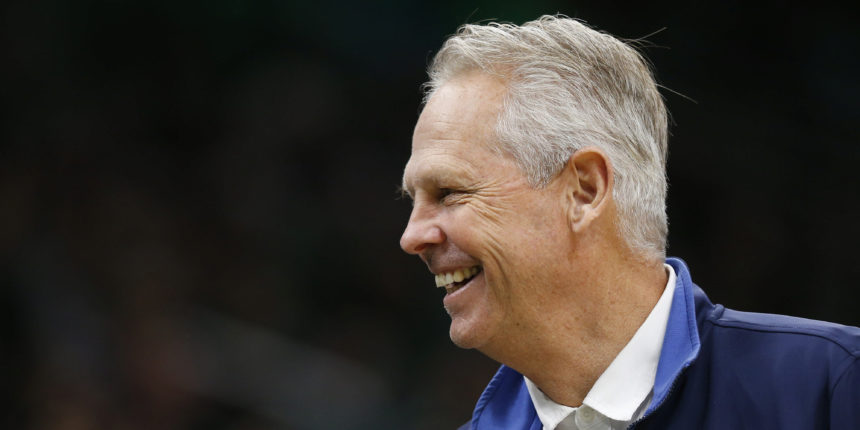 As trade deadline looms, rivals may be hesitant to trust Celtics

The Boston Celtics have seemingly been thought of as a potential trade partner in nearly every deal that's been made over the past few years. Whether exactly true or not, it's rare that a rumor floats by without the Celtics being mentioned as a possible destination for a player on his way out of another team.

With that said, for as often as the Celtics are mentioned, they've rarely been the team that gets the job done in the trade market. Instead, Boston is reported as the runner up or the team that just wasn't quite able to get the deal over the finish line.

That now could be having its repercussions as this trade deadline is fast approaching. Adrian Wojnarowski on ESPN’s Trade Deadline Show said that other teams may not have the trust in Boston's front office due to its past in deal making.

Woj said on the Deadline Special that other teams are wary to trust the Celtics when discussing trades because they don’t know if they’ll ever follow through, lmao

The Celtics have been rumored to be interested in Orlando's Aaron Gordon, most notably, this season. Time will tell if a deal can be struck between the two sides.