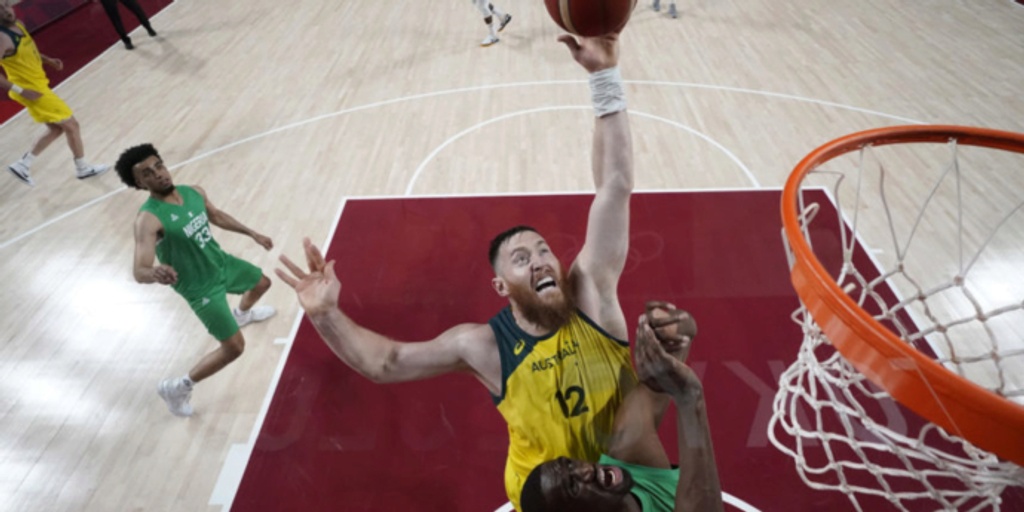 Australia’s Aron Baynes was missing from the Boomers’ medal podium in Tokyo. Tough news: Sources say Baynes remains in the hospital with severe nerve damage in his neck, an injury more significant than initially diagnosed, and could miss the entire 2021-22 season.

ANALYSIS: Baynes initially suffered the injury back in July, and was ruled out for the remainder of the Tokyo Olympics. He is currently an NBA free agent after the Toronto Raptors waived him this past week. The 34-year-old averaged 6.1 points and 5.2 rebounds per game in 2020-21.