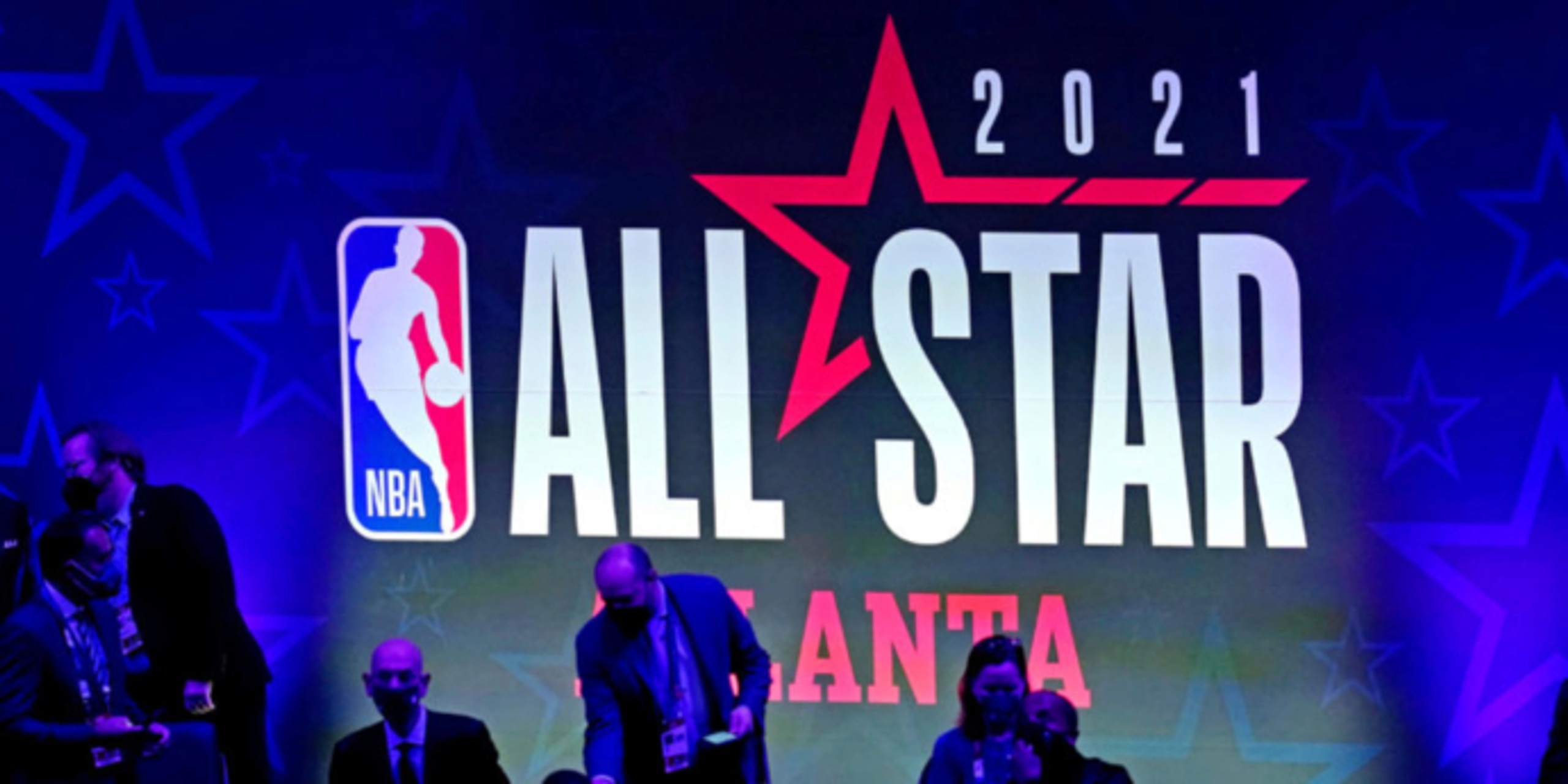 The NBA is reportedly aware that approximately 150 NBA players spent time in Miami during the All-Star break.

About 150 NBA players were in Miami during 2021 NBA All-Star Weekend according to @WindhorstESPN pic.twitter.com/1jw62vJQUl

ANALYSIS: Windhorst explained how the NBA has a read on player movement:

"And the reason the NBA knows is because the players have to have COVID tests while they're there and they had to sign up for them," he said. "So the NBA had an accurate count of how many and ... this was two days ago, maybe it's grown, I was told it was in the neighborhood of 150 players were in Miami over the weekend. The testing site, which I think, I don't know for sure, but I think was at the Heat's facility, I mean that's where their apparatus is set up. They had to give the players a schedule. Like, it was drive-thru and they had to have multiple lanes and they had to give the players a schedule, like come at this time to get your COVID test, because otherwise they couldn't handle the crush."

It remains to be seen how the league will handle players returning from the All-Star break, as well as the inevitable positive COVID-19 tests that come during the second half of the season.