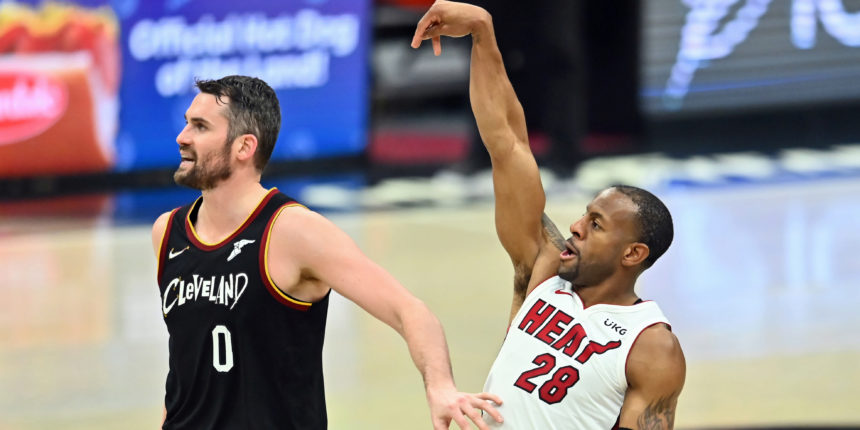 [Andre Iguodala] told The New York Times that he intends to sign a one-year deal to return to the Golden State Warriors, the franchise with whom he won three NBA. championships and in 2015 claimed the finals Most Valuable Player Award.

ANALYSIS: Iguodala spent six seasons with the Warriors, helping the dynasty make the NBA Finals in five of those campaigns. The 37-year-old played for the Miami Heat during the last two seasons. Entering his 18th season, Iguodala is one of three NBA players remaining from the 2002 high school class, per Abrams, along with J.J. Redick and Carmelo Anthony.